hereditary puteyets. This is what in the Kotlas river school and on all Russian rivers they call technicians of water routes where sounding parties conduct engineering survey activities, the works to install and service aids to navigation, as well as dredging operations etc.

After the river school Andrei Sergeyevich graduated from the Volga State Academy of Water Transport with the specialty in hydraulic engineering and started labor employment on vessels and dredgers on the rivers of Ob, Kama and Severnaya Dvina as a technician of water routes. He started his work in hydraulic engineering with developing projects at the Stapel Rostov Central Design Bureau, JSC (Rostov-on-Don). From 2009 he continued his work in FSUE “Rosmorport” capital construction facilities when the seaport of Ust-Luga was under construction.

Andrei Torn came from the family of puteyets that were united to some extent by a river and their profession.

Torn Nadezhda Vasilyevna (mother) graduated from the Limendskoye river school (now this is the Kotlas river school) with the specialty of a technician of water routes. For 17 years she worked as a draftsman in the Severnaya Dvina Basin Directorate. Later she worked as a technician of a sounding party, which conducted engineering survey works at the rivers of Severnaya Dvina, Sukhona and Vychegda.

Torn Sergei Gerbertovich (father) graduated from the Velikiy Ustyug river school with the specialty of a technician of water routes and devoted his life to the work in the Severnaya Dvina Basin Directorate, currently FBI “The Northern Water Route Administration”.

Sergei Gerbertovich started labor employment as a technician in the sounding party on the rivers of the Arkhangelsk region. Then he worked as a straw boss on the rivers of Luza, Vychegda, Malaya Severnaya Dvina and Sukhona. It was then that he promoted a love of water and vessels for his son and it determined the following choice of profession. In the 1990’s Sergei Gerbertovich worked as a dispatcher.

But the foundation of Andrei Sergeyevich Torn’s interest and commitment to the profession was laid even earlier. His uncle, Antropov Vitaly Yakovlevich, brought little Sergei along to work. In the 1950’s-1960’s he swept the river’s bottom for underwater obstacles (often for submerged logs during log drifting), installed and restored beacons (wooden buoys) and lightened and blew out all beacons by hand in the morning and in the evening on the section of the Severnaya Dvina River in the Tserkovnitsky shoals area. The navigational situation of the time had no automatic mode (people having the profession of a buoy keeper carried out these operations). 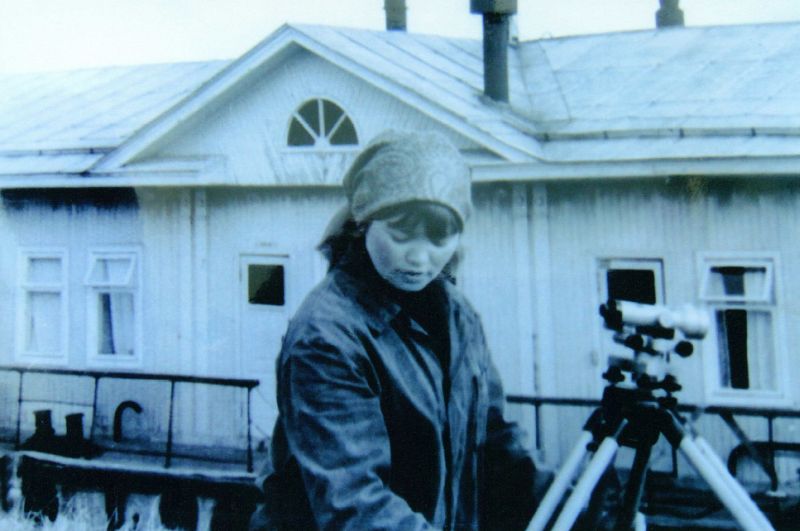 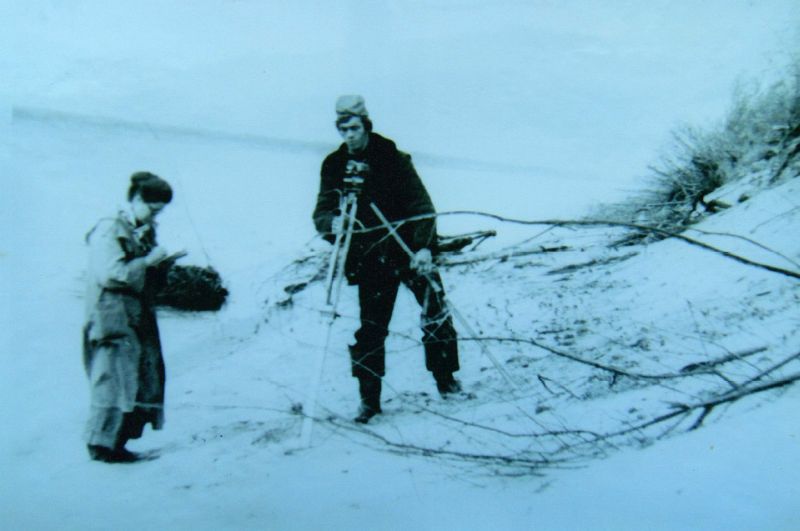 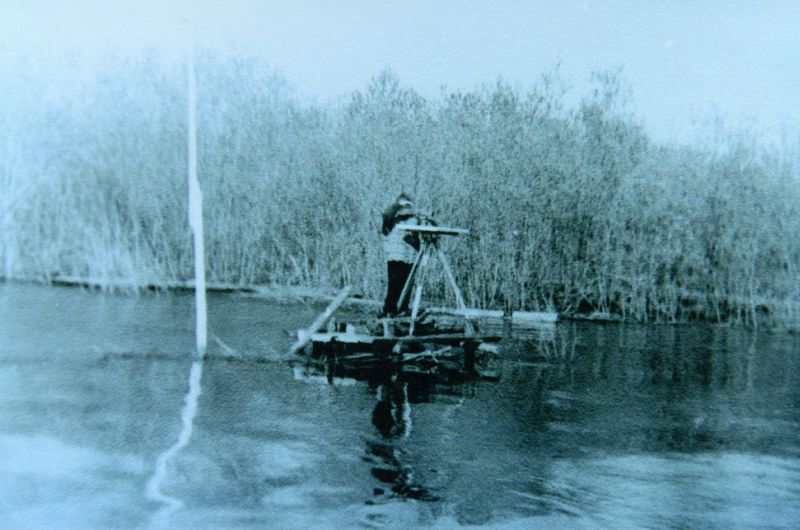 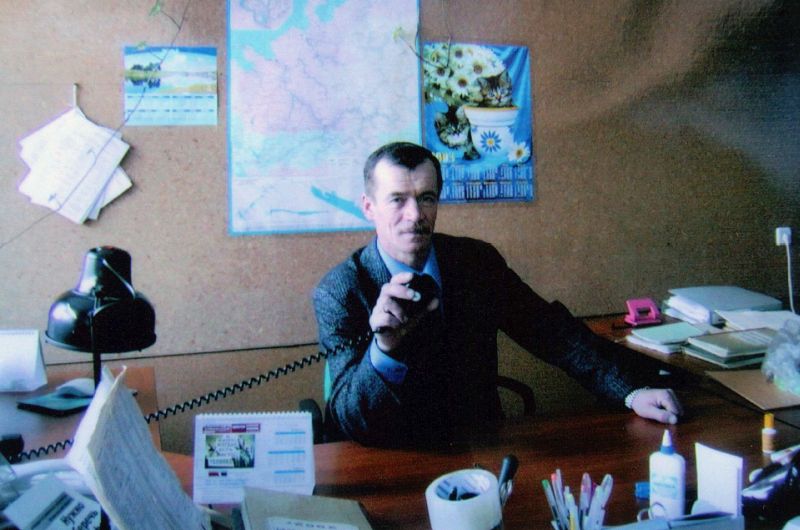 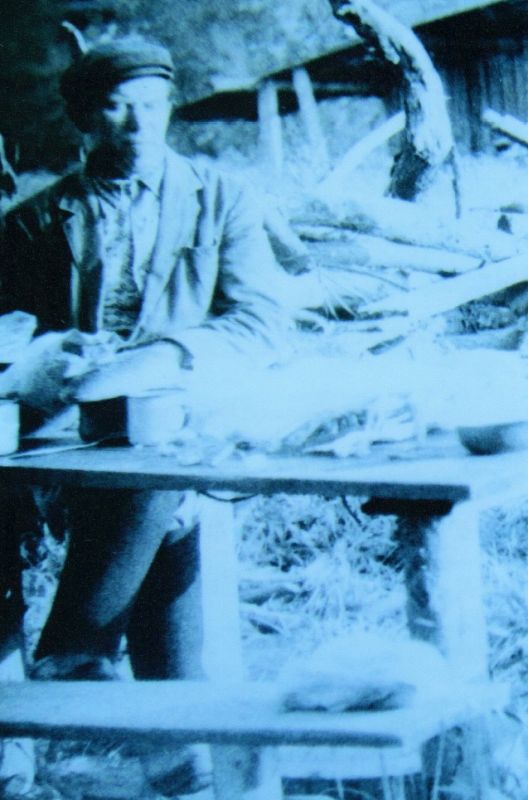