Keshishyan Armen Alexandrovich is a chief of the department for communication and electric-radio navigation of the FSUE “Rosmorport” Sochi Branch.

In 2005 he graduated from Secondary School No 77 of Sochi and entered the Taganrog State University.

In 2009 he graduated from the naval department with the specialty of the operation and repair of ship’s communication facilities.

In 2011 he obtained a diploma in engineering with the specialty of radioengineering. The same year he has started the work in the Dontechcenter research and production center in Rostov-on-Don as a radio engineer.

In 2012 he was hired for job in the FSUE “Rosmorport” Sochi Branch as an electronic engineer. In 2013 he became a head of the communication unit. At the end of 2017 he was appointed as chief of the department for communication and electric-radio navigation..

In 1970 he finished a secondary school and entered Vocational Training School No 9 in Tuapse with the specialty of a sailor of the Navy.

Upon the military service in 1973-1975 he was hired for job in the fleet personnel of the Sakhalin Shipping Corporation as an abled-bodied seaman. Simultaneously he studied in MMF, Kholmsk (off-campus) with the specialty of a ship driver. A year later he was upgraded and worked as an ordinary seaman and in 1978 he was appointed as a boatswain on the Sovetsky Sakhalin PK3.

In 1982-1990 he worked as ship mate and first mate and simultaneously studied at the Far East Institute of Fisheries Sector and Fishing Industry (off-campus) in Vladivostok.

In 1991 he was appointed as a captain-director of the Antarctic floating base.

In 1998 he returned to Sochi with his family and took different positions in the seaport of Sochi. In 1999 he worked as a surveyor in Inflot Sochi CJSC.

From 2003 he is a captain-instructor, chief of the port’s fleet of JSC “Sochi Commercial Seaport”. From 2008 he took the position of deputy director-general of Olympia Line LLC. In 2011 he worked as a captain of the FSUE “Rosmorport” Sochi motor ship. 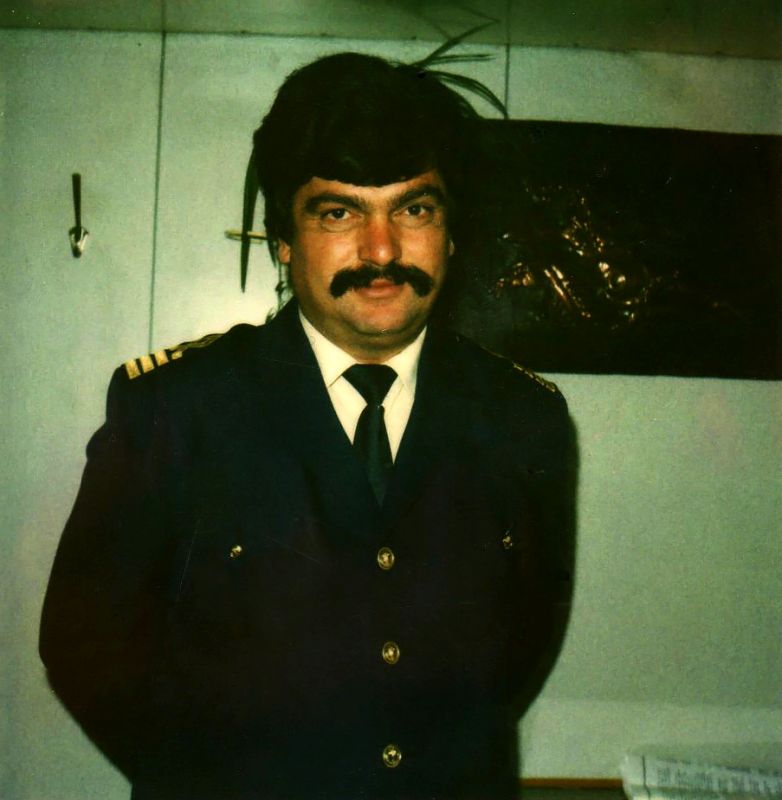 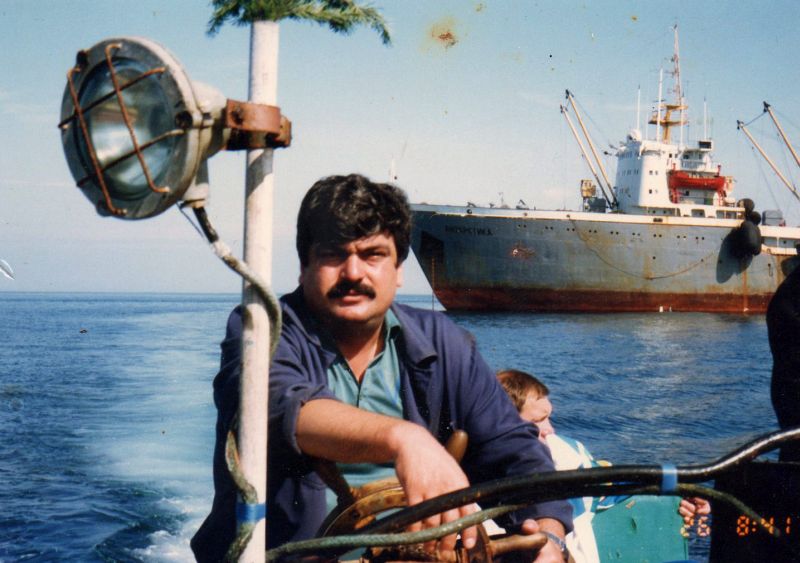 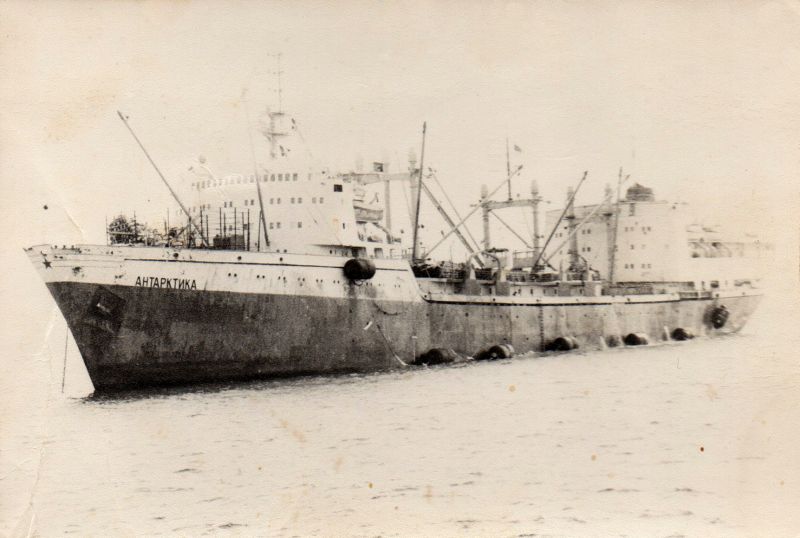 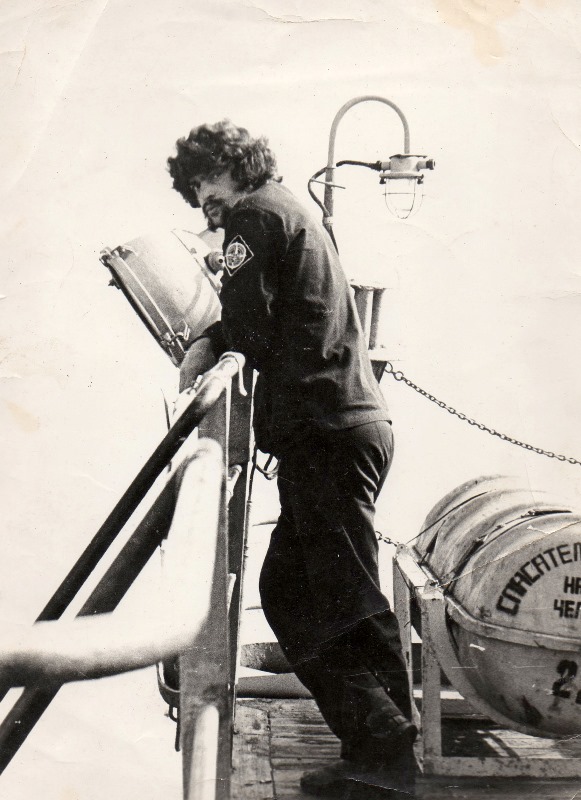 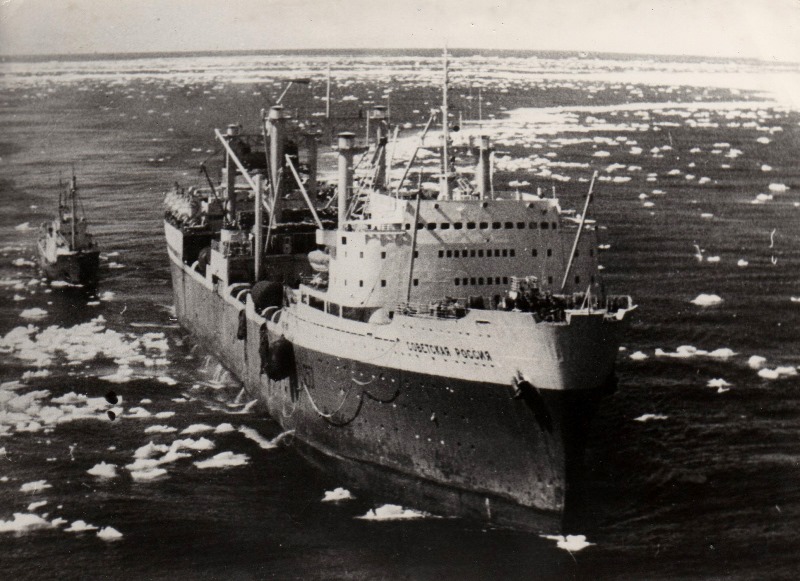 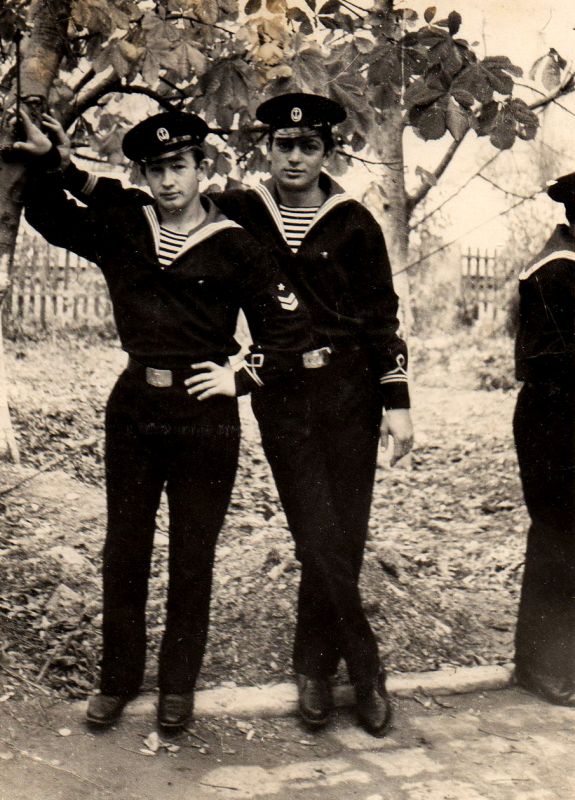