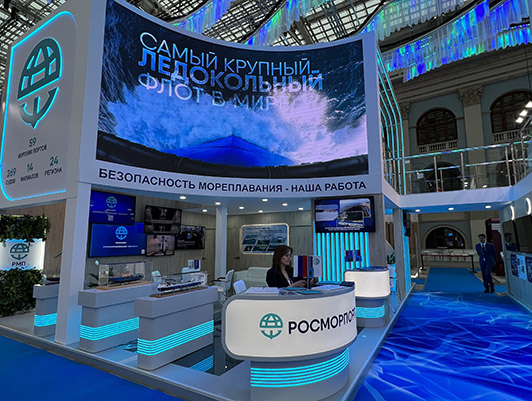 The third and final day of the XVI International Exhibition “Transport of Russia” brought FSUE “Rosmorport” several awards. Kirill Gaida, Deputy General Director for Navigation Safety, took part in the award ceremony of the Formula of Movement, a prestigious professional award in the field of transport and transport infrastructure. FSUE “Rosmorport” was awarded in the nomination “The Best Innovative Solution in the field of Transport Equipment” for the newest eco-friendly ferry General Chernyakhovsky.

For a series of creative videos revealing the specifics of working in harsh Arctic conditions, FSUE “Rosmorport” was awarded the diploma “For Original Visual Content about the Ice Tests Results of the Flagship of the RMP Fleet – the Icebreaker Viktor Chernomyrdin”.

The Enterprise’s set of awards was also supplemented with diplomas “For the Best Solution for Visualizing the Work of the Innovative Double-Fuel Ferries Marshal Rokossovsky and General Chernyakhovsky on the Socially Significant Line The Seaport of Ust-Luga – The Seaport of Kaliningrad” and “For the Most Hospitable Booth”, the creativeness and informational value of which are invariably noted by the guests of the exhibition. Visitors of the FSUE “Rosmorport” booth could both learn more about the specifics of the enterprise's activities and receive creative branded promotional and souvenir products, including a limited edition of the Troika card with the flagship of the fleet.

During the International Exhibition “Transport of Russia”, the exposition of FSUE “Rosmorport” was repeatedly visited by Russian and foreign delegations.

On November 15, Mikhail Mishustin, Chairman of the Government of the Russian Federation, visited the installation presented in the priority projects zone of the Ministry of Transport of Russia, dedicated to the work of the new eco-ferries of FSUE “Rosmorport” at the strategically important ferry line, during an official tour. Prime Minister was presented with a 3D tour and a model of the Marshal Rokossovsky vessel, as well as media content about the advantages and uniqueness of the newest ferries Marshal Rokossovsky and General Chernyakhovsky running on LNG.

On the third day of the forum-exhibition, ambassadors from Latin American countries, the CIS, Africa and the Middle East took a tour. Sergey Pylin, General Director of FSUE “Rosmorport”, showed them new vessels of the enterprise and spoke about the projects being implemented today. Thus, during the Forum “Transport of Russia”, the laying of a new icebreaker with a capacity of 18 MW with a high level of automation, designed to work in the Baltic Basin, took place.

At the end of the day, the management of FSUE “Rosmorport” successfully held business negotiations with the Nicaraguan delegation headed by Minister of Transport and Infrastructure of the Republic of Nicaragua Oscar Mojica, discussing the possibility of participation of domestic companies in the implementation of the Bufields seaport construction project in Nicaragua. 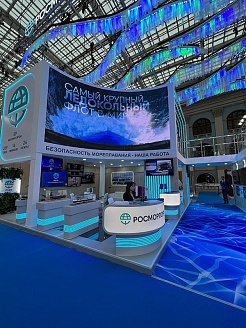 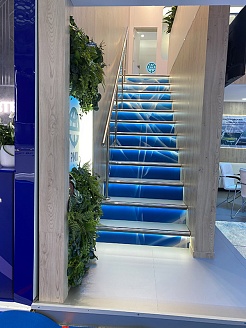 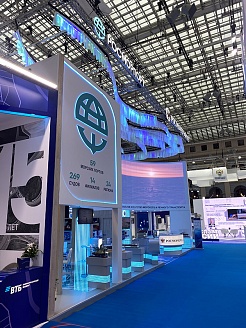 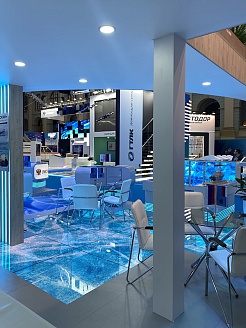 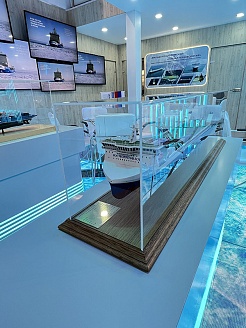 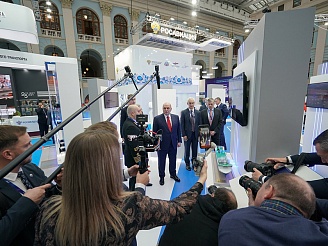 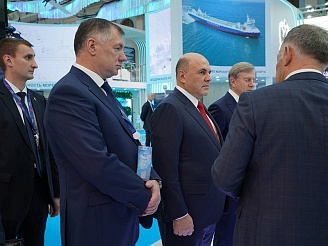 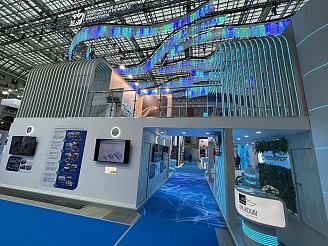 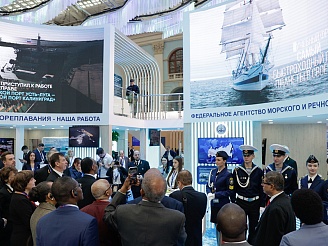 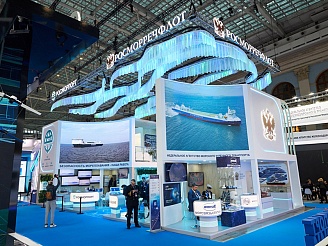 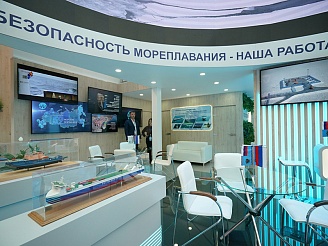 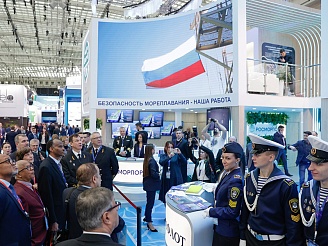 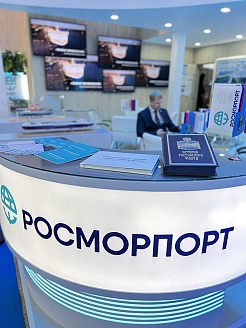 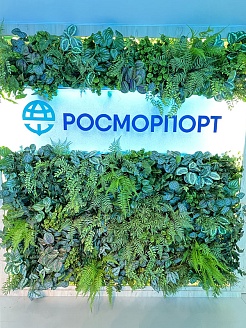 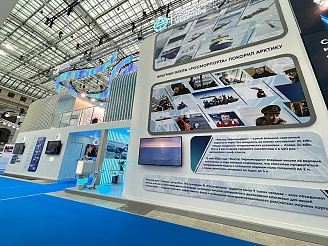 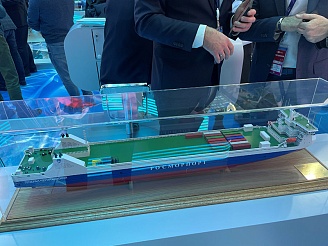 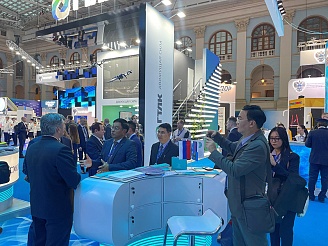 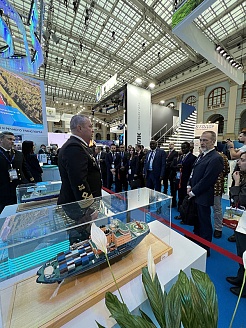 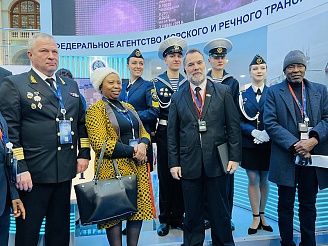 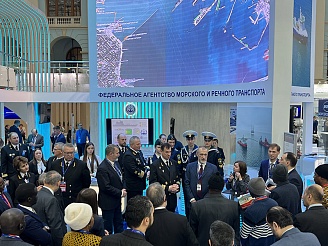 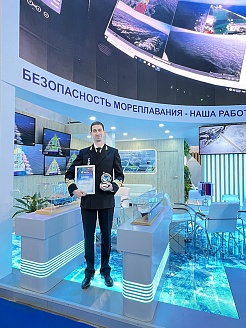 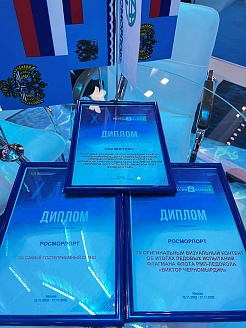