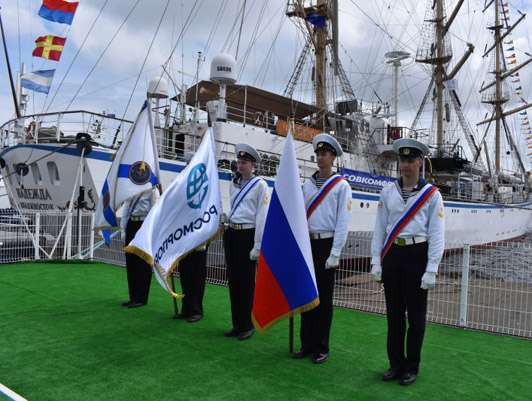 A solemn event was held in Vladivostok on the occasion of the 30th anniversary of the Nadezhda sailing training boat. The boat’s anniversary celebration was attended by representatives of the Vladivostok City Duma, the Vladivostok City Administration, the Maritime State University named after admiral G.I. Nevelskoy, the Federal State Budgetary Institution “AMP Primorsky Krai and Eastern Arctic”, the Primorsky regional branch of the Russian Geographical Society, the Moreplavatel international maritime club, the Russky Samovar international club of cultural initiatives, representatives of other maritime organizations and other honored guests.

The festive event was opened by Evgeniy Pankratov, Director of the FSUE “Rosmorport” Far Eastern Basin Branch. He addressed the boat's crew with the following words:

“It is not just a highly professional job that you are doing. It is a motivation for new victories and achievements and a good example for educating young generation of brave sailors.”

The crew of the sailing boat and the employees of the enterprise received video greetings from Alexander Rybin, a member of the Russian union of writers and the author of the book “Sails of Nadezhda. The Marine Diary of a Land Man”, Alexey Seliverstov, silver medalist of the Olympic Games in Turin, as well as from cosmonauts currently working on the International Space Station. Video greetings were broadcasted on a large monitor installed at the berth. The staff of the Young Patriot of the Motherland club congratulated the participants of the event with creative performances.

During the solemn part of the celebration, several crew members of the frigate were awarded with a Certificate of Honor from the Governor of Primorsky Krai, a Certificate of Honor from the Ministry of Transport and Road Management of Primorsky Krai, and a Commendation from the Vladivostok City Duma, as well as awards and appreciations from the enterprise. The captain of the sailing boat, in turn, presented the guests of the event with commemorative signs “30 years of Nadezhda sail training boat”.

One of the memorable performances of the festive program was the ceremony of sending a message by pigeon mail. The management of the Far Eastern Basin Branch and guests of honor released white carrier pigeons into the sky with a message embedded in the looped paws with the stamp “30 years of Nadezhda sailing boat”.

The orchestra of the FSUE “Rosmorport” Far Eastern Basin Branch provided musical accompaniment for the celebrations.

The festive program ended on the sailboat, where the ceremony of extinguishing the 3D wood vignette stamp issued in honor of the frigate's anniversary and the “Message to the Future” ceremony took place. A bottle containing a message to all mankind will be released into the sea when the boat leaves the seaport of Vladivostok during a training navigation practice.

The Nadezhda sailing training boat was built in 1991. The sailing boat got its name in honor of the legendary frigate, on board of which Russian sailors under the command of Ivan Kruzenshtern circumnavigated the world for the first time in the history of the Russian fleet 200 years ago, delivered the first Russian embassy to Japan, conducted research on Sakhalin and the Kuril Islands.

The vessel was initially operated by the Maritime State University named after admiral G.I. Nevelskoy and in November 2014 was transferred to the economic management of FSUE “Rosmorport”. 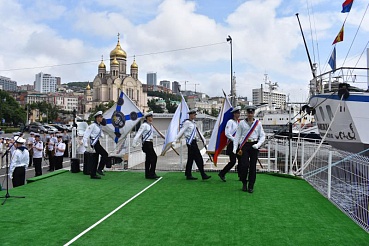 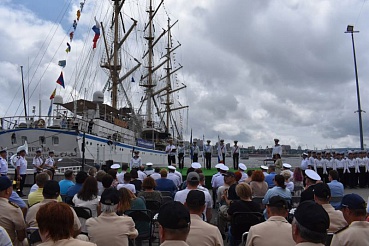 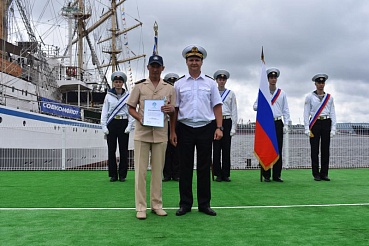 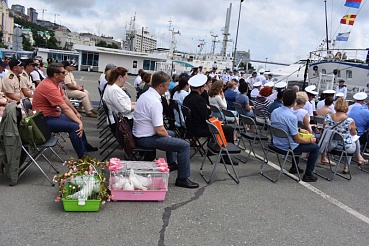 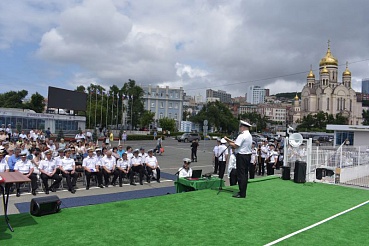 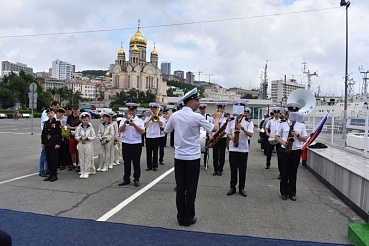 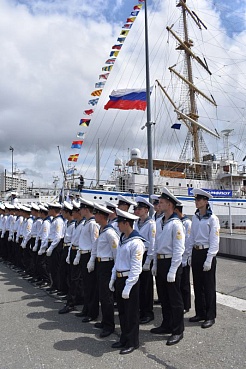 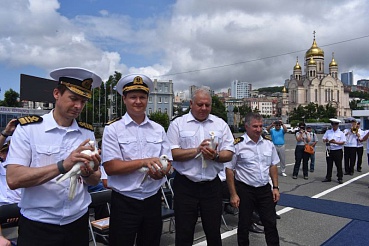 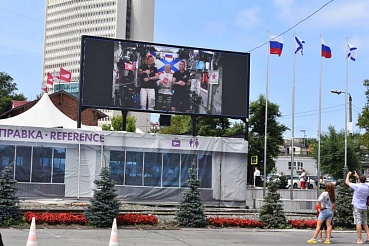 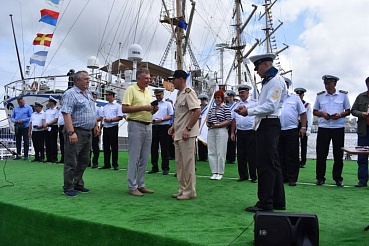 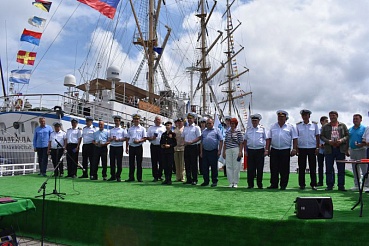 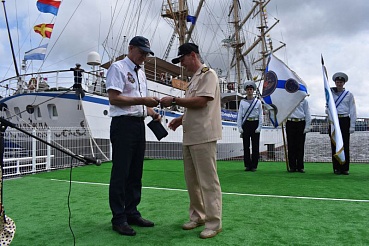 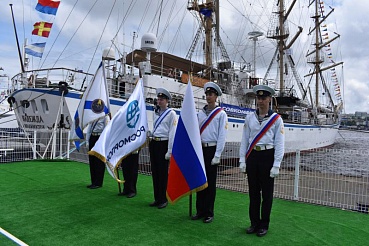 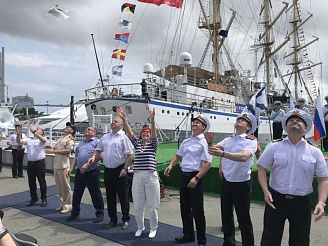 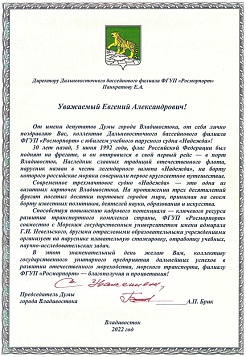 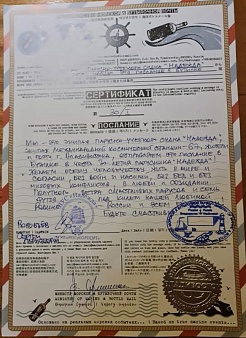 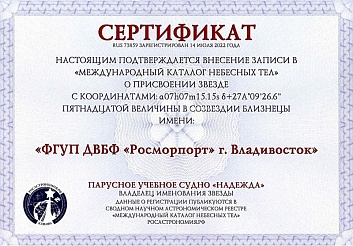 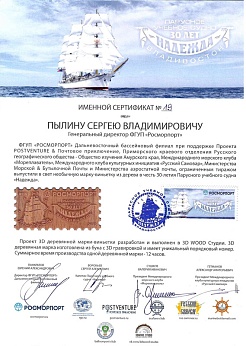 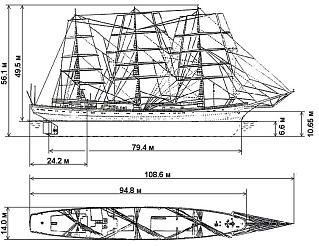