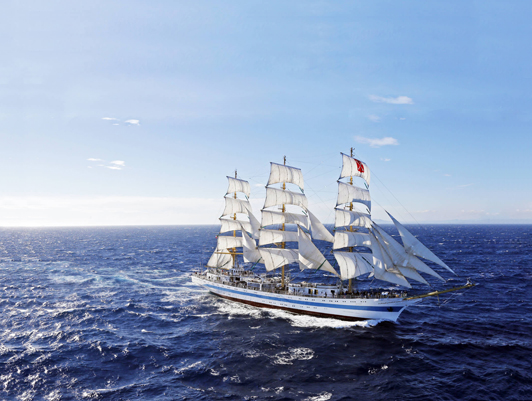 The Mir sailing training vessel and the “Expeditions Under Sail” company are implementing a project during which anyone will be able to become part of the frigate's crew and undergo real ship practice in the Baltic Sea.

This season, until the end of October, 11 weekly voyages from St. Petersburg to Kaliningrad and back are planned on the frigate as part of the project. In the expedition on the sailing boat, each participant will have the opportunity to practice under the guidance of an experienced boatswain, take part in sailing adventures and climb the mast, learn how to work with sails, keep watch at the helm, and learn the basics of navigation and astronomical navigation.

In order to make the team, you need to leave an application on the project website and pass the selection. Interns go on voyages in small groups consisting of a maximum of 11 people. At the same time, cadets of the leading maritime universities of Russia undergo sailing practice on the sailing boat.

Since the beginning of the program this year, the Mir sailing boat has carried out three voyages, one of which is an introductory one for group leaders, and the next two are training ones with groups of interns on board.

The Mir sailing boat is the world record holder for speed under sail among large sailing boats. The officially registered maximum speed is 21 knots (38.9 km/h).

Mir has repeatedly won prizes at the most prestigious sailing regattas, such as TALL SHIPS RACES, the Black Sea Regatta of Large Sailboats, and the Regatta of Large Sailing Vessels 2000. In 1992, it won the Columbus 92 Grand Regatta, dedicated to the 500th anniversary of the Discovery Day of America.

In 2022, for the first time, the frigate takes on board travelers who want to go on an expedition to the Baltic and try themselves as sailors. 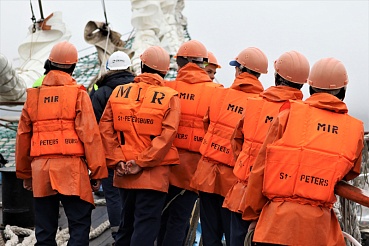 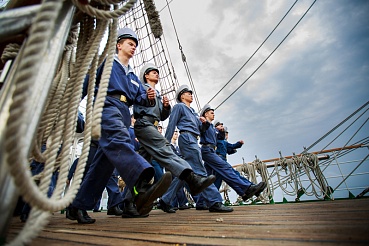 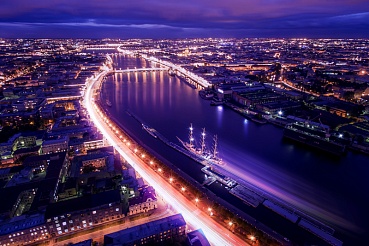 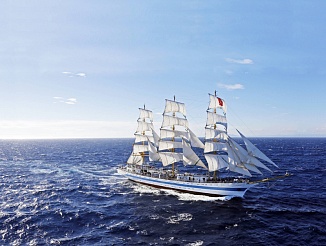 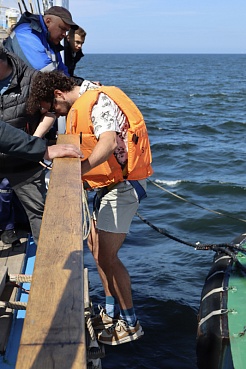 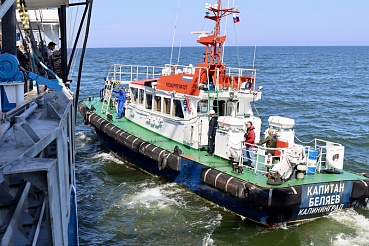 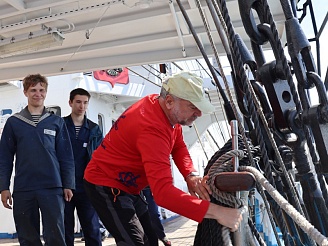 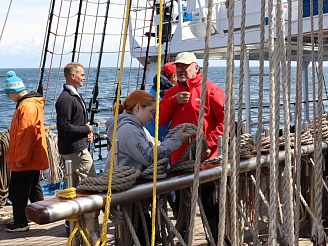 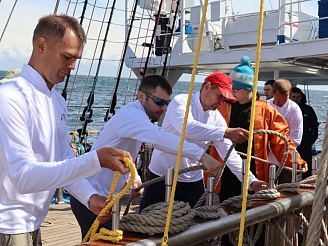 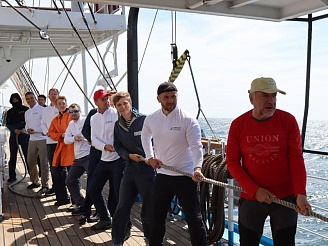