More than 1,050 schoolchildren joined thematic camps of Russia's leading children's centers over the seven years of the "My Port" project 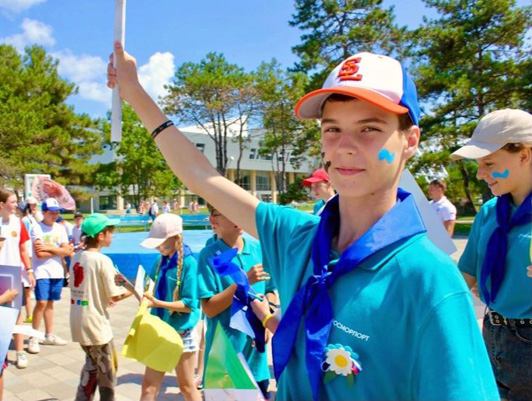 This year the seventh thematic camp in the children's camp "Shtormovoy" of the ICC "Orlyonok" has ended, with 75 winners of the educational project "My Port" trained according to the authorial marine program "To the new horizons".

In just seven years of the project, more than 1,050 schoolchildren have been trained in the "Orlyonok", "Artek" and "Okean", the best children's centers in Russia. This year, the project is focused on cooperation with the ICC "Orlyonok".

At the beginning of the seventh camp in the "Shtormovoy", the children had the opportunity to choose one of the basic educational courses of the Academy of Maritime Professions: "UAV Control", "Survival Basics", "Young Rescuer", "My Port", "Robots on Guard of the Marine Ecology", "Space Systems Engineering" or "3D Ship Modeling". The basic courses introduced children to the professional marine spheres. The camp participants learned how to assemble, disassemble and control an unmanned aerial vehicle, get geographical bearings using a compass and localize, assemble and program robots, make programs in programing languages, and create three-dimensional objects.

Beside the basic courses, supplementary courses have been introduced within the framework of the program: "Smart Clay", "Programming by Playing", "Architectural Modeling", "Marine Ecologist", "Seaplane Pilot", "Young Skipper". The marine-themed courses taught the children to identify the types of mollusks, read and perform tasks according to drawings, fly an airplane on a flight simulator and do the correct rowing.

On the eve of the celebration of the "Orlyonok's" birthday, the FSUE “Rosmorport” traditionally provided for the setting up of Khersones sailing ship near the "Shtormovoy" children's camp. The legendary three-masted vessel under scarlet sails stayed in the water area of the children's center until the end of the camp. During this time, the children had a chance to see the frigate from a close distance, greet the crew and take memorable photos as part of sea sightseeing excursions on boats.

According to a good tradition, the FSUE “Rosmorport”, within the framework of cooperation with the ICC "Orlyonok", donated equipment and inventory to the "Shtormovoy" children's camp for the students' year-round use during the marine-oriented programs. In memory of the seventh camp, 200 participants of the "Shtormovoy" were awarded equipment with the symbols of the FSUE “Rosmorport” and the children's center.

The educational project "My Port" has been successfully implemented by the company since 2016 for the purpose of early professional orientation. The project is aimed at popularizing the professions of port business, maintaining maritime traditions and creating a favorable environment for the formation of the personality of teenagers.

Thanks to this initiative, every student aged 11 to 16 years old, who is passionate about marine topics, has a unique opportunity to become the owner of a ticket to one of the best children's centers in Russia. 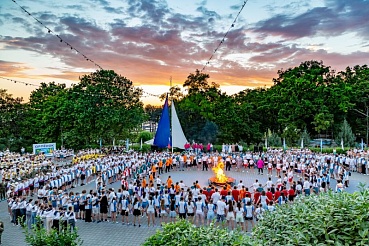 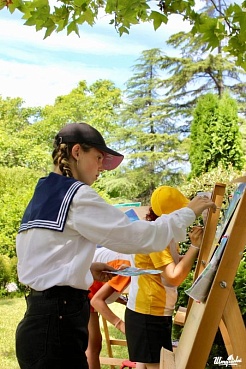 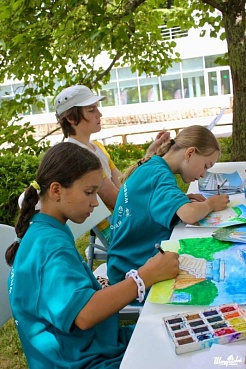 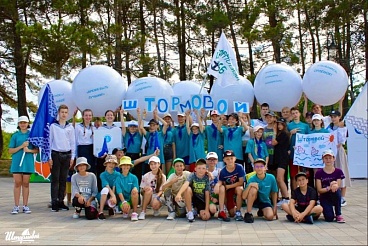 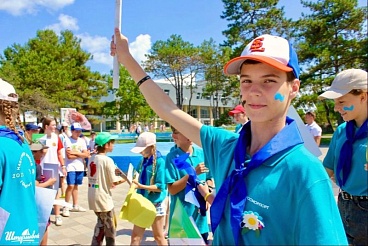 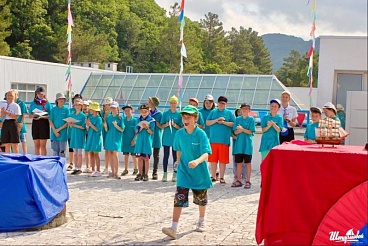 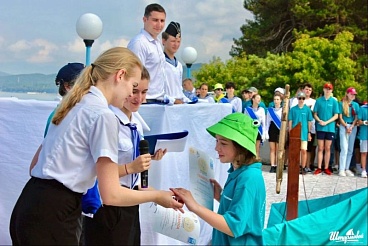 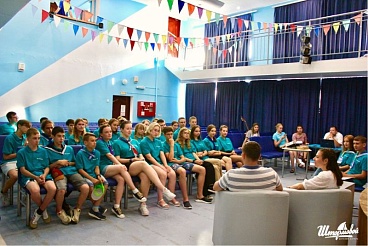 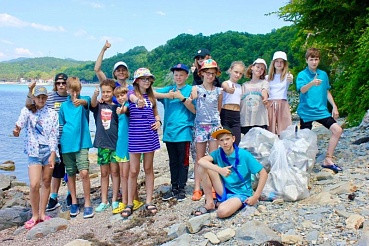 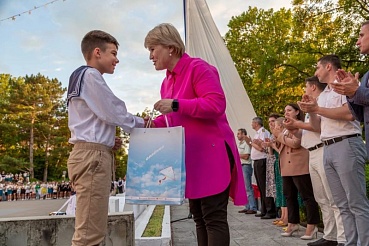 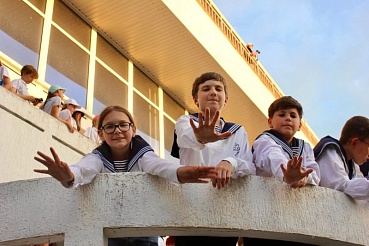