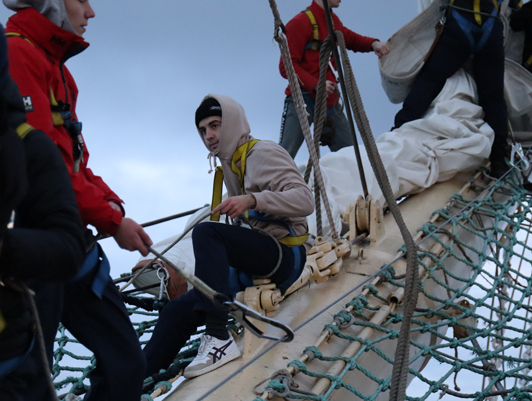 The solemn ceremony of the ending of sailing practice on the Mir took place on November 26. The event was attended by the rector of the Admiral Makarov State University of Maritime and Inland Shipping, Sergey Baryshnikov, who made a congratulatory speech. During the solemn ceremony, the cadets were awarded with "For a long march" badges.

The expedition will begin in June 2022 during the St. Petersburg International Economic Forum from the historic Lesnaya Harbor of Kronstadt. The sailboat will return to St. Petersburg exactly one year later - in June 2023. During the year, the ship will pass the Northern Sea Route, cross the Pacific and Atlantic oceans and, according to preliminary estimates, will cover about 37 thousand nautical miles (68.5 thousand km) - this is more than one and a half times longer than the equator. On board will be cadets from the leading Russian maritime universities, guests of the expedition, media representatives and travelers from different countries. 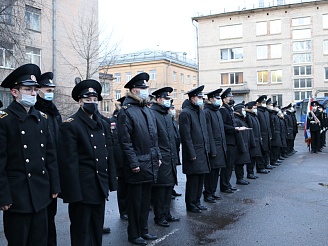 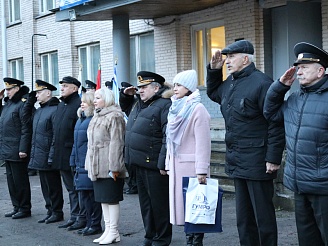 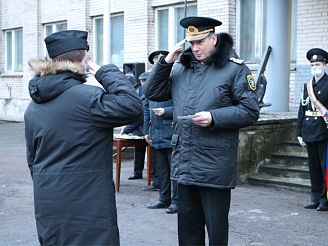 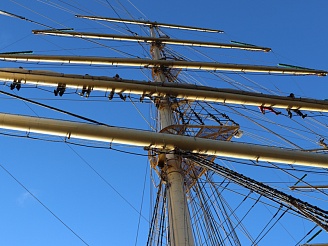 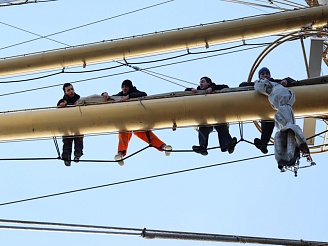 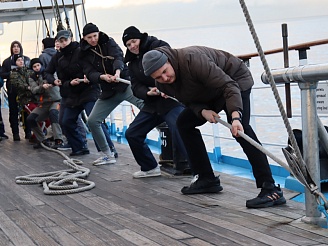 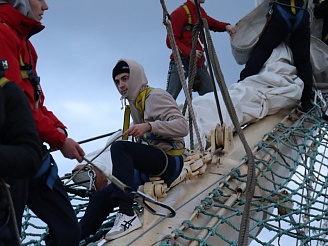 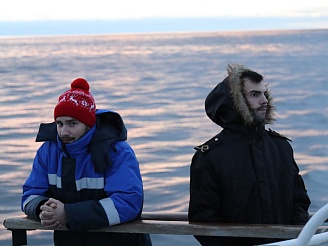