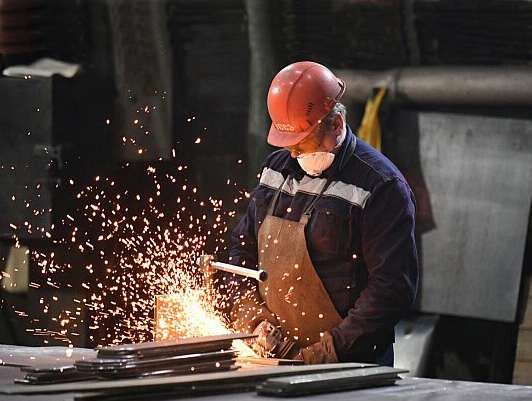 FAI "Glavgosexpertiza of Russia" issued a positive opinion following the review of the design and estimate documentation of the project for the in-depth modernization of the production capacity of the Onego Shipyard in Petrozavodsk, which sole shareholder is FSUE "Rosmorport".

The in-depth modernization project provides for the construction at the plant of a new block of hull workshops with a total area of ​25 thousand square meters and equipping it with high-tech equipment with digital control for the manufacture of parts and assemblies in accordance with 3D models, robotic welding, assembly of vessel hulls "in finished sizes" and automation of logistics operations. This will become the basis for establishing of the first high-tech shipyard in Russia. As part of the project, in order to ensure modern standards of industrial and environmental safety, the plant's infrastructure will be updated.

The project will be implemented in the period of 2021-2024. In parallel, together with the St. Petersburg State Marine Technical University, at the plant an integrated digital production information system will be created that will unite all shipyard divisions and transform their business processes in order to effectively manage the construction of vessels. Besides, the preparation of the personnel for work in digital production will be carried out.

It is planned that after carrying out modernization and digitalization of the enterprise, its productivity will increase by several times, and the high-tech shipyard project can be repeated at other enterprises in the shipbuilding industry of Russia.