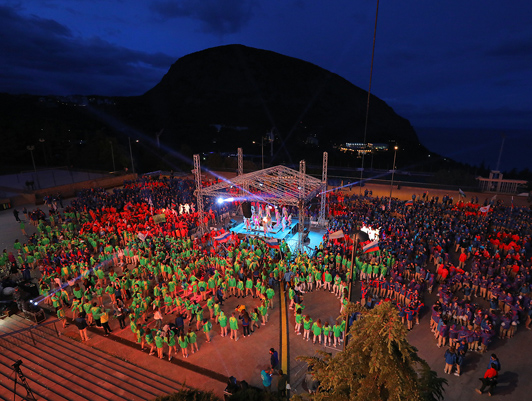 On June 3, the sixth shift, within the framework of which "To the dream under sails" thematic program of FSUE "Rosmorport" was implemented, was officially closed at the ICC “Artek”.

For three weeks, 32 winners of the "My Port" contest spent their time with fun and benefit: they studied the Russian history of navigation, got acquainted with various maritime professions and traditions, attended technical educational courses.

Each of them received a workbook created specifically for training under "To the dream under sails" program with visual materials, including ones dedicated to the assembly of various models.

The highlight of the shift was the Project Festival, at which the participants in the profile program of FSUE "Rosmorport" demonstrated their skills and new competencies to more than 200 children of the children's camp "Rechnoy", as well as presented their own projects made under the guidance of experienced shift teachers, such as navigation instruments, sounder models, boats, and much more.

The annual naval regatta for the FSUE "Rosmorport" Cup became the largest event for participants – comprehensive marine competitions in tug of war, knot knitting skills, flag semaphore skills and line song, attended by about 300 children from 12 marine squads of the ICC Artek, including participants of "To the dream under sails" shift.

At the farewell evening, children from 85 regions of Russia recalled the bright moments of the shift, said words of farewell and gratitude to all those who accompanied them for three weeks. The traditions of the children's camp “Artek” were also observed: the presentation of the Artek rose to new friends and the oaths to be faithful to the principles and ideals of the children's center. The event ended with a festive salute. 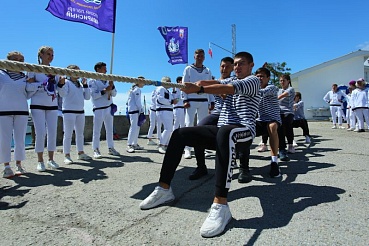 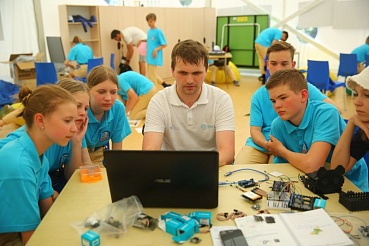 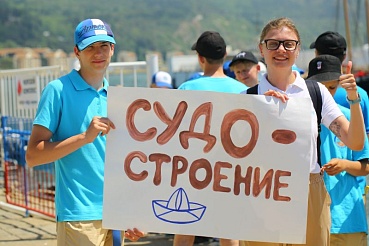 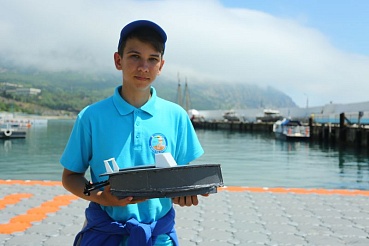 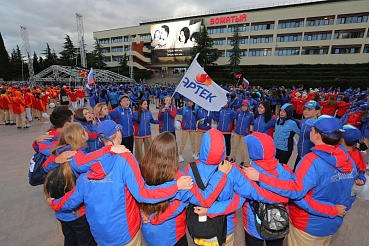 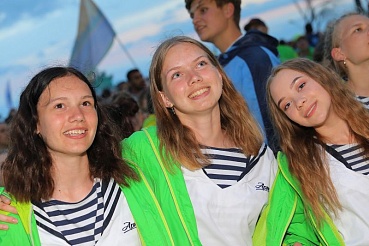 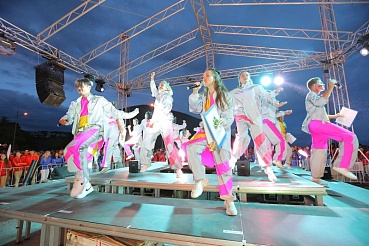 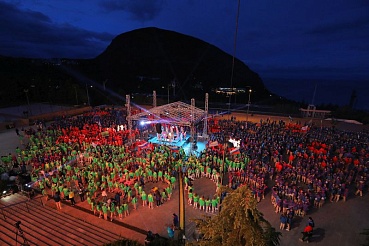 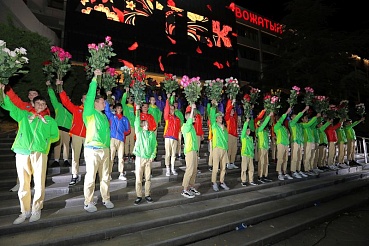 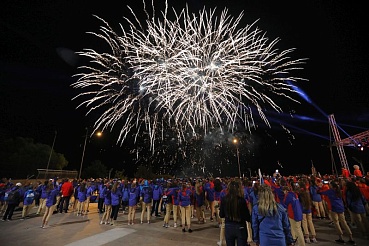