FSUE "Rosmorport", JSC UGC and LLC Demetra Holding agrees to cooperate in the construction of a new harbor facilities for grain transshipment

Today, within the framework of the St. Petersburg International Economic Forum, FSUE "Rosmorport", JSC UGC and LLC Demetra Holding signed an agreement on cooperation in the implementation of investment projects for the development of the infrastructure necessary for the organization of grain cargo transshipment in the seaports of Russia.

The strategic partnership reinforces the intentions of the parties to interact on the development of facilities in harbors and areas adjacent to the harbors. As part of the project, it is planned to build a new two-sided pier in the head of the existing dock No. 3 in the seaport of Novorossiysk (used by LLC NZT and PJSC NKHP), which will allow to receipt Panamax class vessels, a grain gallery and a complex of auxiliary and infrastructure facilities, as well as carry out dredging. It is planned to carry out works under the project on an equal footing.

The project is included in the Federal project "Development of seaports" of the transport part of the Comprehensive Plan for the Modernization and Expansion of Trunk Infrastructure for the period until 2024. The development of port capacities for grain cargo transshipment will allow to fulfill the order of President of the Russian Federation Vladimir Putin to increase agricultural exports.

United Grain Company (JSC UGC) is an infrastructure and trading company, it allows to achieve the export potential of Russian grain on the world market and carries out trade and procurement activities in the domestic grain market as part of the national food security and agricultural support program of Russia. It's the only Russian infrastructure company with state participation in the agricultural products market.

Photos of the Fond Roskongress 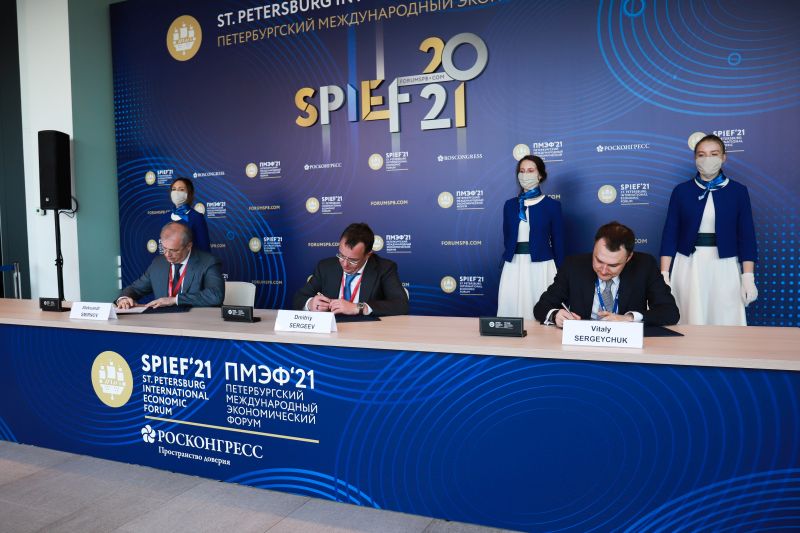 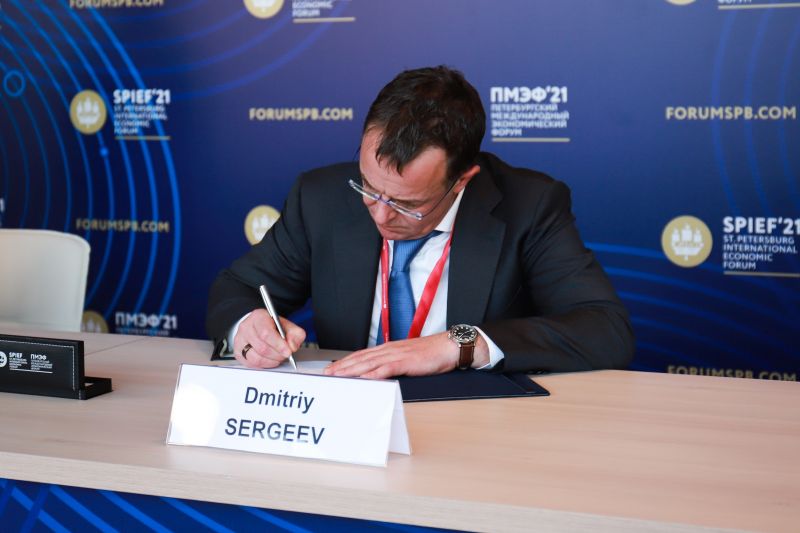 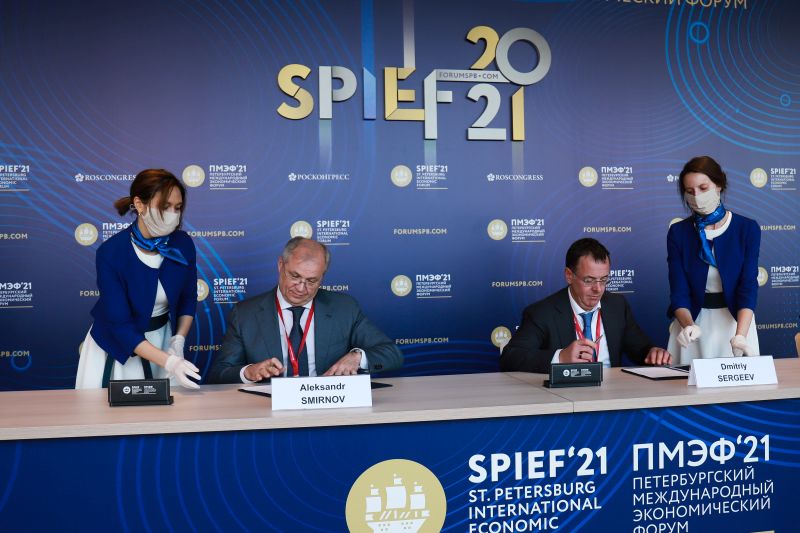 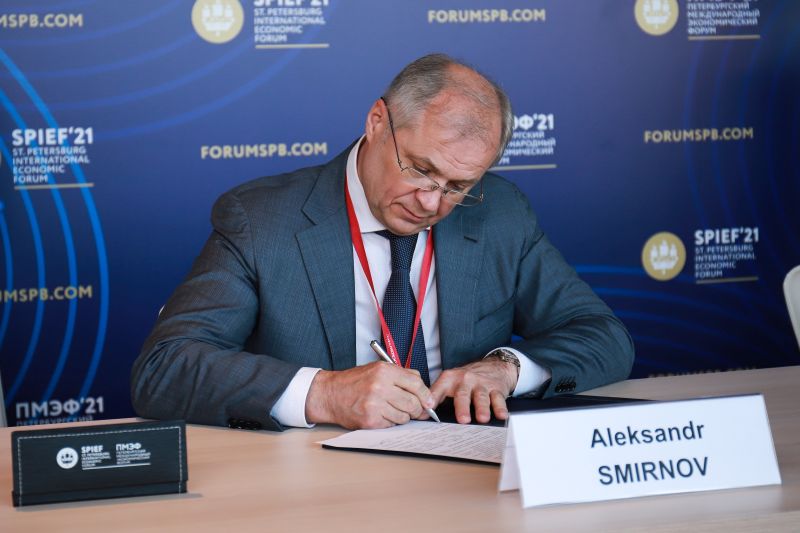 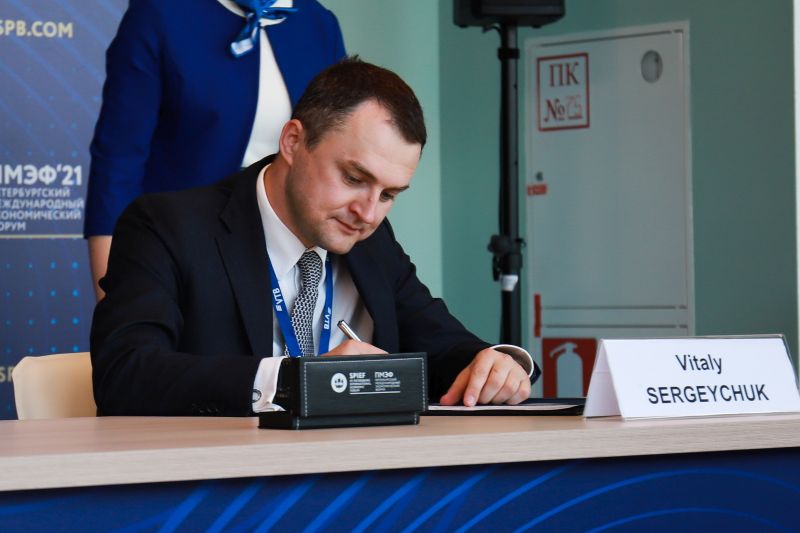 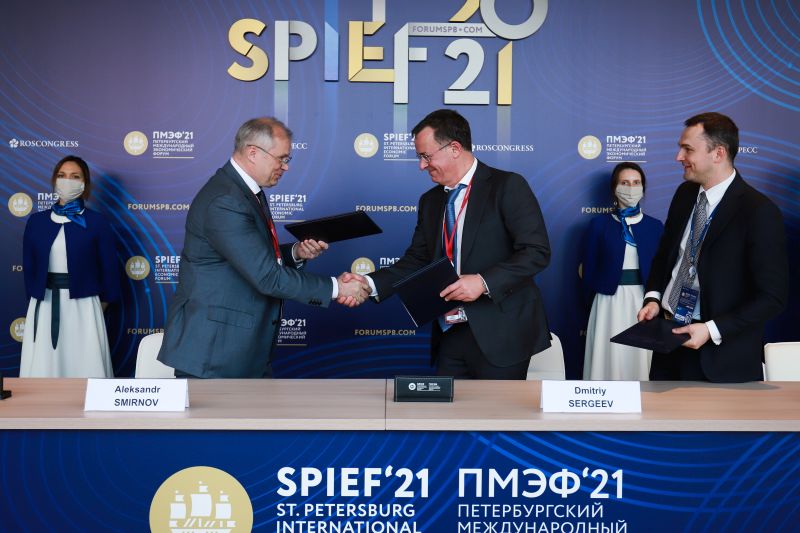 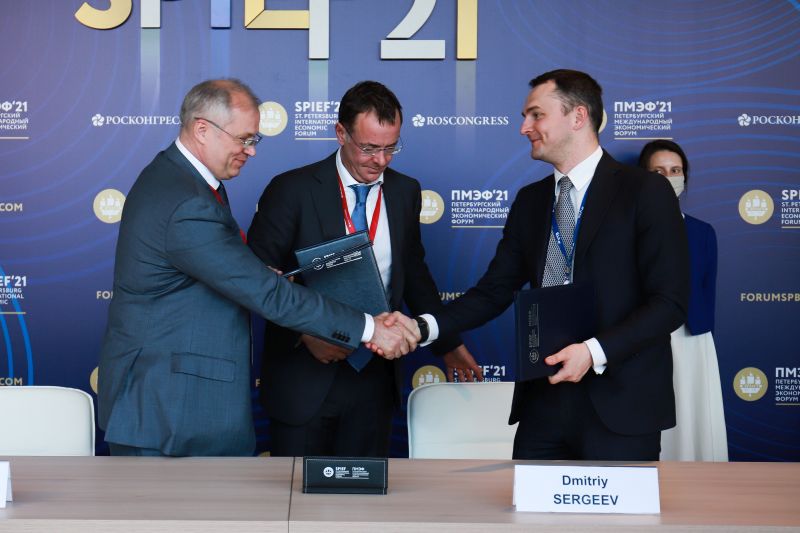