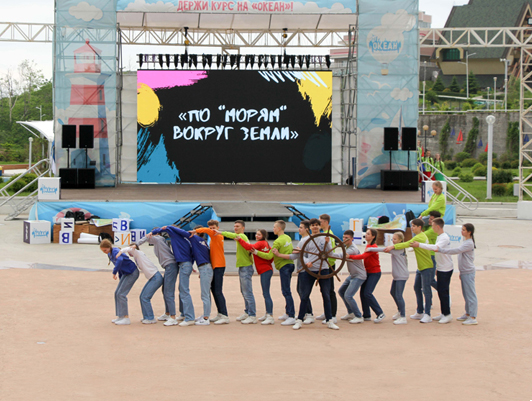 On June 1, the ceremony of opening of the 38th summer shift "Wave of Success" was held in the All-Russian Children's Center "Okean". In total, as part of the shift, seven thematic programs are being implemented in five squads, which covers almost one and a half thousand people, including the profile program "By the Seas Around the Earth", the participants of which are winners of the "My Port" contest.

This program brings together children who want to study the history of navigation. Participants learn about domestic studies of the oceans and seas, from the first military and trade voyages of the ancient Slavs to the discoveries of Soviet scientists. Children will hear mysterious facts about the discovery of all the oceans of the planet and find out why there is a version that the Southern Ocean is a full-fledged part of the World Ocean.

The young researchers of the thematic program will also receive basic knowledge on the maritime industry and practical skills in this industry within the daily classes of the "Young Sailor" course. The course program includes rigging, Morse alphabet, semaphore alphabet, Optimist dinghy handling, and marine practice on YAL-6 boats. 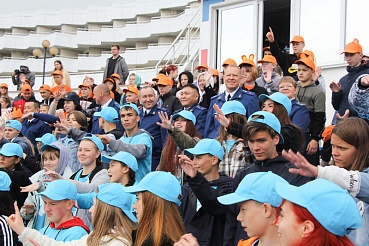 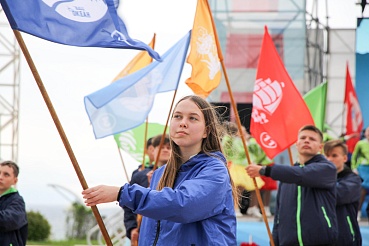 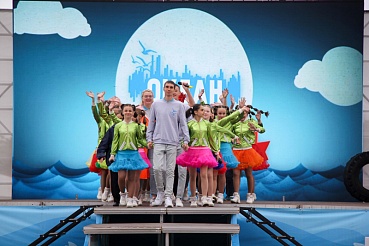 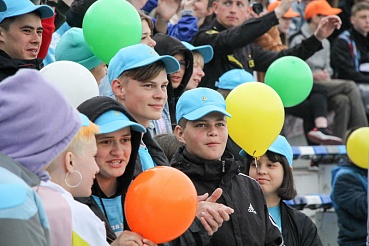 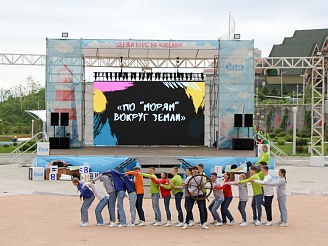 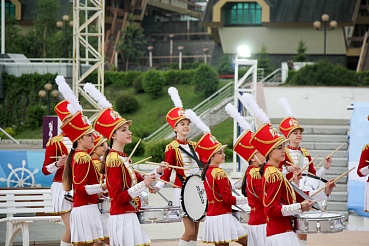 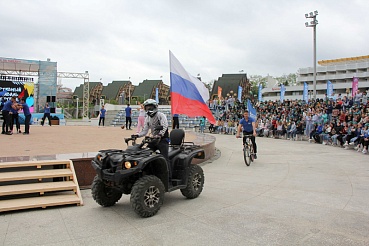 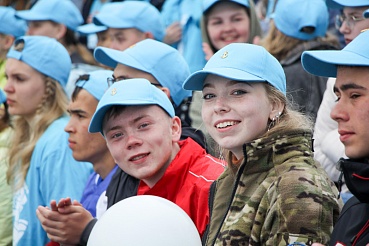 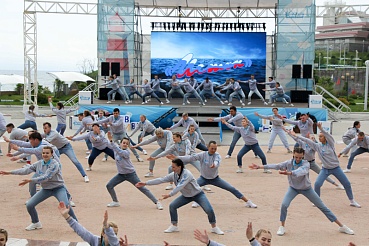