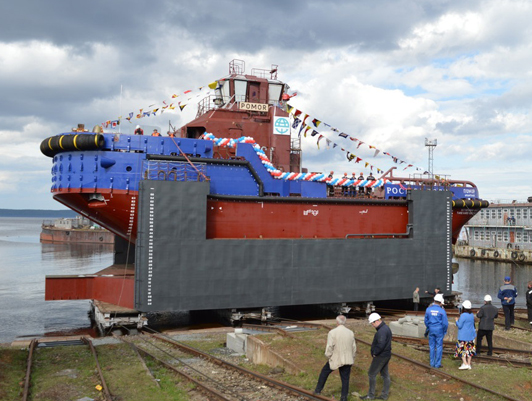 A ceremony dedicated to the launch of Pomor azimuth ice-class tug of the ASD 3413 Ice Arc5 project, which is being built by the order of the FSUE "Rosmorport" for the Arkhangelsk Branch, was held at the Onego Shipyard.

Main areas of operation of the vessel will be the seaports of White and Kara Seas. The commissioning of the tugboat with a high ice class will significantly update the fleet engaged in the mooring operations. The vessel has high towing characteristics; it is designed for maritime towing of vessels, floating objects, and structures on clean water and in ice conditions.

The head of the logistics department of the Arkhangelsk Branch of FSUE "Rosmorport" Irina Limanskaya, who has been working at the enterprise since its foundation, became the godmother of the vessel.

Main characteristics of the vessel:
Maximum length: 34.13 meters
Width: 13 meters
Maximum draft: at full displacement it is determined by the results of development of the technical design, but not more than 5.9 m
Crew: at least 8 people
Special staff: at least 2 people
Draw on the hook: at least 45 tons
Speed at maximum draft: 12 knots 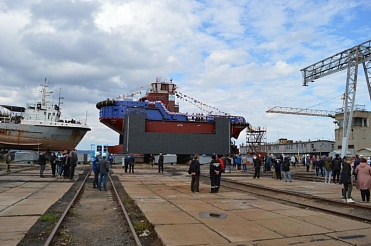 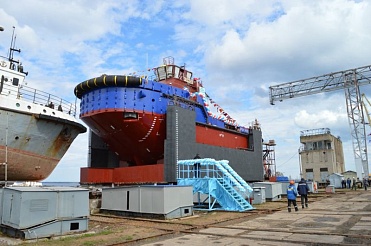 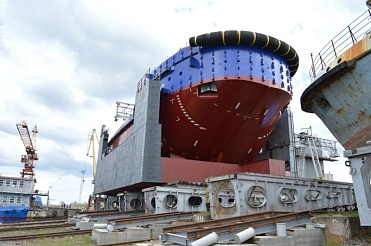 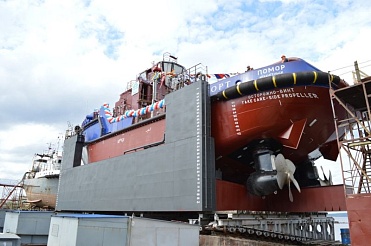 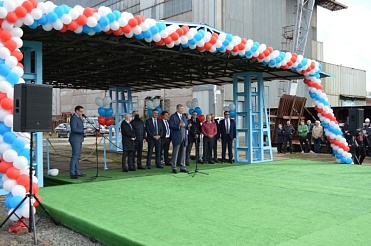 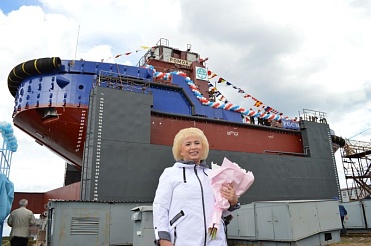 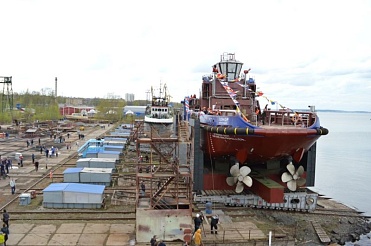 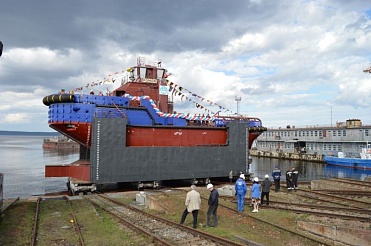 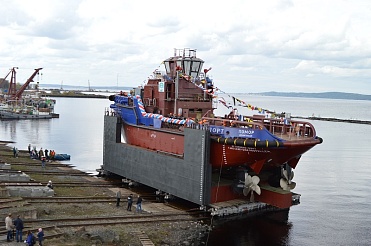