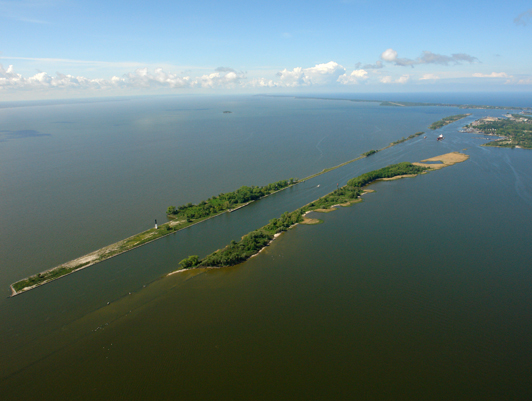 FSUE "Rosmorport" announced a competition on strengthening the dam of the northern coast of the Kaliningrad Maritime Channel.

The northern dam is designed to protect the Kaliningrad Maritime Channel from wind and wave impacts, ice and sediments from the north from the Primorsky Bay.

It is planned to complete work on the reconstruction of the dam in 2022.

The navigation channel to the seaport of Koenigsberg (now Kaliningrad) was opened in 1901. In addition to the northern dam, the channel fencing structures include ten more dams with the adopted numbering from 1 to 10. The dams were built in the period from 1890 to 1902 and are operated till present time, providing protection for the channel from sediments from the bay. 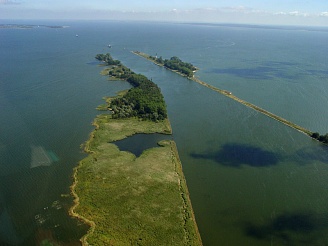 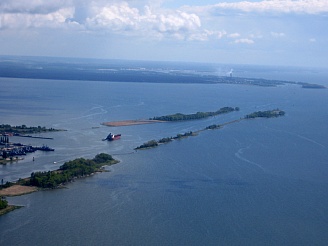 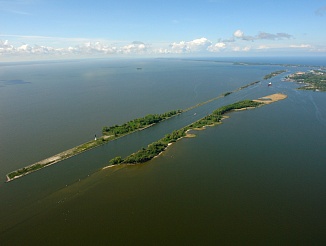