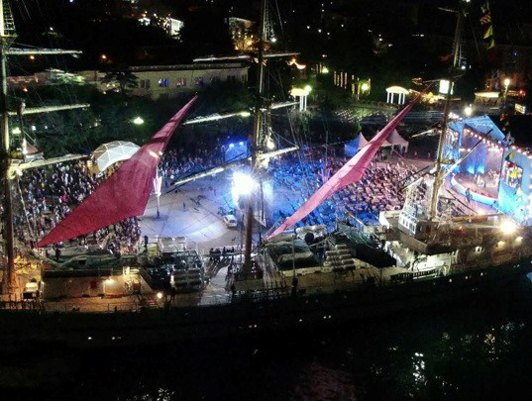 The crew of the Khersones sailing boat and cadets undergoing maritime practice on board took part in the final part of the International Music Festival "Road to Yalta". The sailing boat arrived at the seaport of Yalta at the invitation of the festival organizer, the Fund "Humanitarian World", and moored at the main Lenin embankment several tens of meters from the main festival stage.

As part of the festival, contestants from Austria, Argentina, Great Britain, Israel, India, Italy, Canada, China, Latvia, Poland, Portugal, the USA, Turkey, France and Sweden performed Soviet songs dedicated to the Great Patriotic War in their native languages together with the famous Russian artists. The jury of the festival was headed by People's Artist of the RSFSR Lev Leshchenko.

The main goal of the festival is to draw attention to Russian music, in particular to the works of Soviet and Russian composers, to tell foreign viewers about the musical traditions of Russia and endow them with domestic history and value system.

The Khersones sailing boat is one of five sailing training sister ships built at the Gdansk shipyard by order of the USSR. Today, this sailing boat is the base for the practical training of cadets from the State Maritime University named after admiral F.F. Ushakov. The 26 sails of the magnificent three-masted frigate are controlled exclusively by hand and are the main propeller of the vessel. 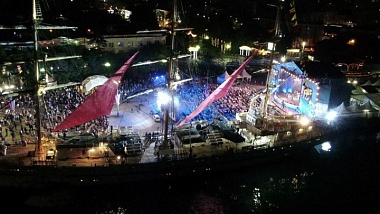 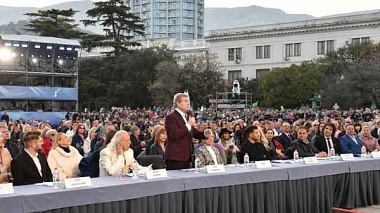 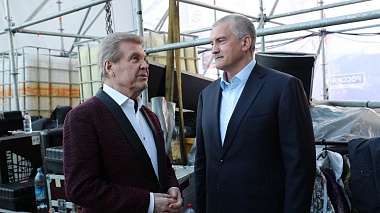 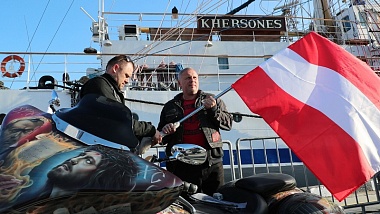 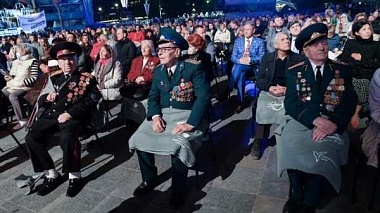 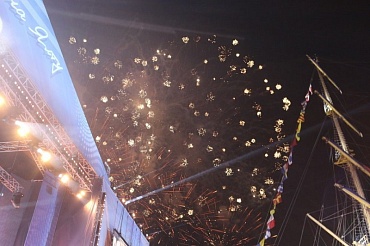