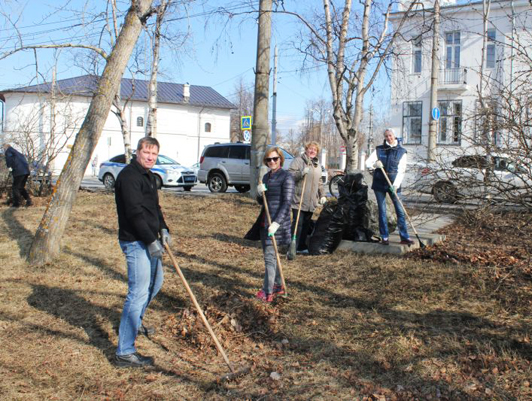 Branches of FSUE "Rosmorport" took part in the All-Russian voluntary Saturday work, which is annually held on the initiative of municipal administration. Employees of the enterprise participated in the improvement of the facilities of the branch and sanitary cleaning of the adjacent territories.

In total, about 15 m3 of large-sized garbage generated during the winter period was removed from all facilities of the Far Eastern Basin Branch. Employees of the branch organized repainting of mooring bollards and wheel stoppers at the berths of the branch in the seaport of Vladivostok, as well as whitewashing of curbs and trees, cutting shrubs and collecting deadwood.

Employees of the Arkhangelsk Branch cleaned the territory on the embankment of the Northern Dvina in the area of location of the memorial sign of FSUE "Rosmorport", opened in honor of the 400th anniversary of the foundation of the pilotage service of Russia. 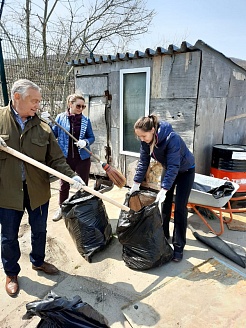 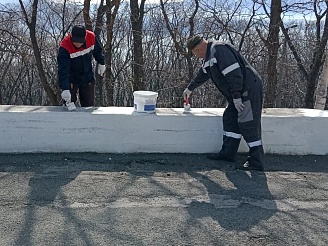 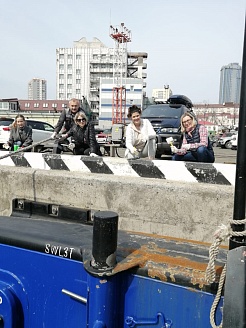 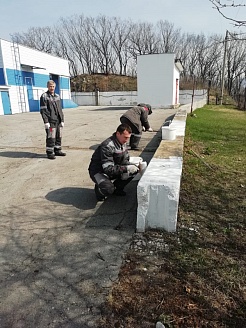 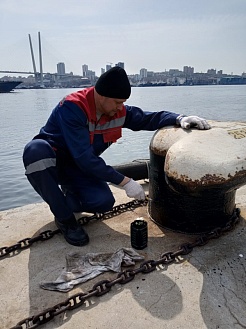 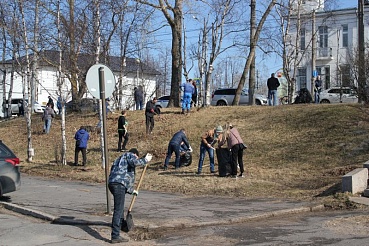 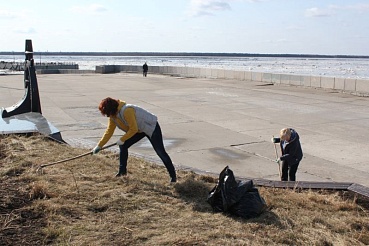 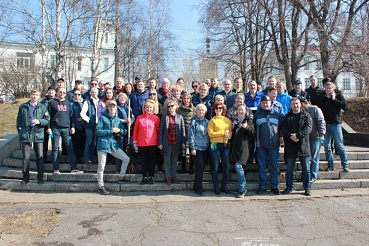