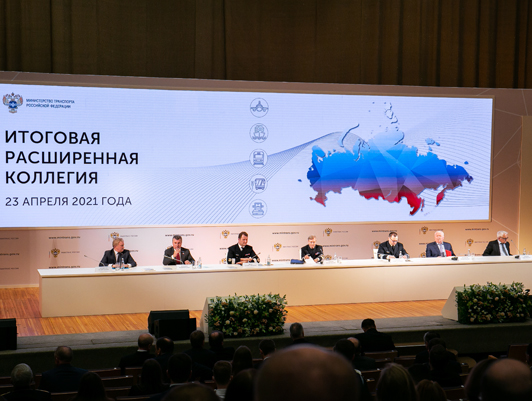 FSUE "Rosmorport" took part in the final meeting of the board of the Ministry of Transport of Russia chaired by Minister of Transport Vitaly Savelyev.

The meeting was attended by First Deputy Prime Minister Andrei Belousov, Deputy Prime Minister Marat Khusnullin, Special Representative of the President of Russia for Environmental Protection, Ecology and Transport Sergey Ivanov, Deputy Chairman of the Federation Council Committee on Economic Policy Valery Vasiliev, Chairman of the State Duma Committee on Transport and Construction Yevgeny Moskvichev, auditor of the Accounts Chamber of Russia Valery Bogomolov, as well as representatives of the Presidential Administration and the Government of Russia, federal and regional executive authorities, heads of large transport companies, heads of constituent entities of the Russian Federation.

As Andrei Belousov noted, the last year was especially difficult for the transport system of the country.

"A significant increase in the construction of new port facilities has made it possible to create conditions for the return of domestic cargo to our ports and increase the export of Russian products. Last year, 33 million tons of capacity were commissioned, which is almost a third higher than in 2019", – mentioned the First Deputy Prime Minister.

Andrei Belousov called the development and adoption of the Transport Strategy until 2035 the main task for 2021.

The Minister of Transport Vitaly Savelyev delivered the keynote speech. He spoke about the results of the Ministry of Transport in 2020, emphasized goals and objectives for the near future, and also announced the main parameters of the draft Transport Strategy of the Russian Federation for the period until 2035. 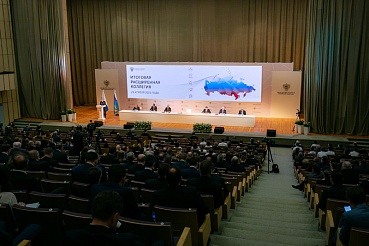 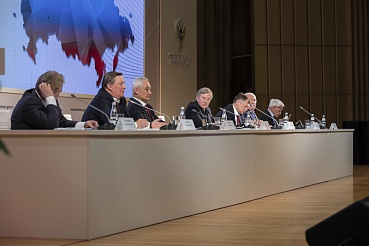 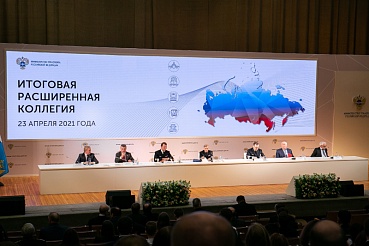