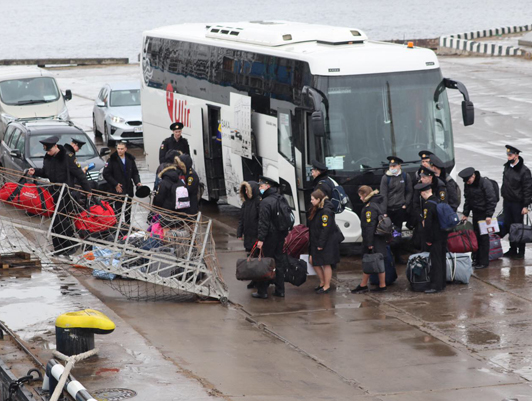 On April 21, sailing practice on the sailing training vessel Mir began in the seaport of Big Port St. Petersburg.

FSUE "Rosmorport" accepted the first shift of cadets this year – 132 people, including 12 girls. These are second- and third- year students of the Federal State Budgetary Educational Institution "Admiral Makarov State University of Maritime and Inland Shipping", the college at the university and the Federal State Budgetary Educational Institution "Volga State University of Water Transport". There are also 3 practice leaders on board of the sailboat.

Until the end of April, the vessel will be quarantined in connection with the measures taken to limit the spread of the coronavirus, and then it will leave for the Baltic Sea, where the cadets will practice theoretical skills acquired in the university.

Mir sailboat is a three-mast training frigate considered the fastest in the world. It recorded a maximum speed under sails of 21 knots (38.9 km/h). The vessel won international sailing regattas several times. In 2022-2023, it is planned to circumnavigate the world on Mir sailboat, as a part of the celebration of the World Sea Day and the 78th anniversary of the Victory in the Great Patriotic War. 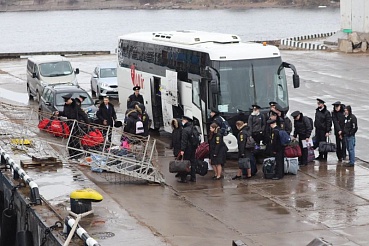 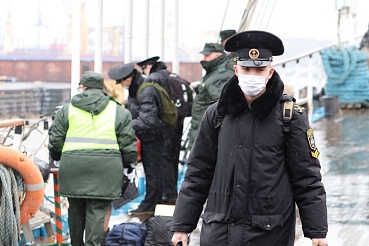 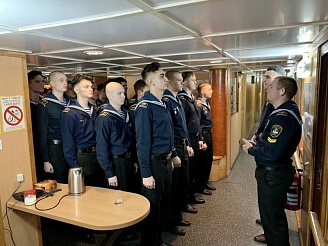 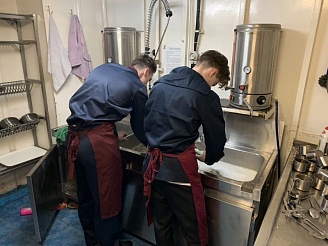 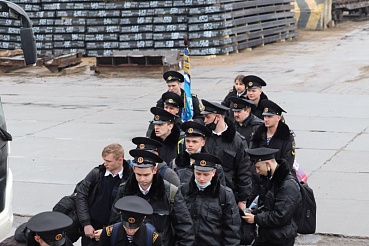 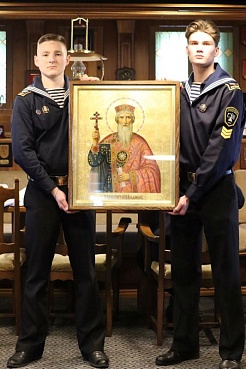