FSUE “Rosmorport” awards branches that showed the best results in 2020 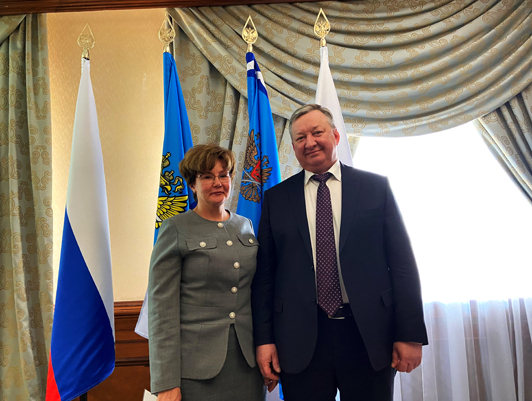 FSUE “Rosmorport” summed up the work of its branches at a meeting devoted to the results of 2020. Head of Rosmorrechflot Andrey Lavrishchev personally presented awards to branches, as well as their divisions, that distinguished themselves last year.

The title "Best Basin Branch of FSUE “Rosmorport" was awarded to the Azov Basin Branch. The Arkhangelsk and Magadan Branches among the branches of the enterprise of the first and second group, respectively, were also recognized as the best ones.

The title "Best vessel crew of the service and auxiliary fleet of FSUE “Rosmorport" was awarded to the crew of the Primorsk pilot vessel of the North-Western Basin Branch. The crews of the Beloye More dredger of the Arkhangelsk Branch (in the category "Best crew of a dredging fleet vessel") and the Kapitan Dranitsyn icebreaker of the Murmansk Branch (in the category "Best icebreaker crew") were also awarded.

Following the review of maps of criteria for evaluating the activities of branches, it was decided to assign the titles "Best pilot service" and "Best vessel traffic management system" to several divisions at once. There were awarded the pilot service of the Azovo-Chernomorsky Basin Branch, the pilot service of the Murmansk Branch, the navigation and pilot support service of the Petropavlovsk Branch, as well as the VTS of Astrakhan Branch and the VTS of Saint Petersburg regional vessel traffic management system (RVTMS) of the North-Western Basin Branch.

Besides, director of the FSUE “Rosmorport” Vanino Branch Elena Bulanova was awarded the badge "Honorary navy employee", the departmental award of the Ministry of Transport of Russia, for the labor successes and conscientious work achieved. 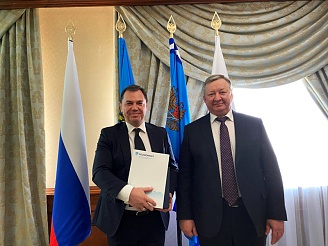 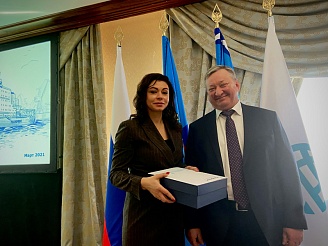 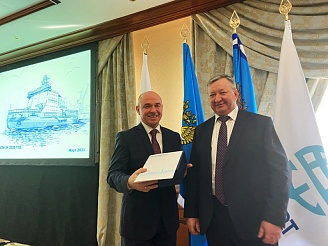 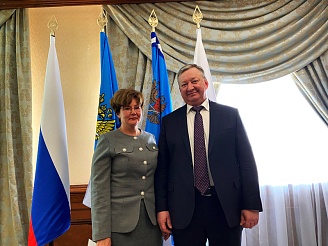 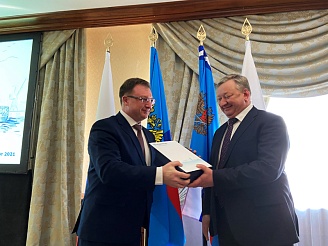 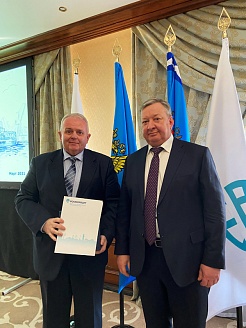