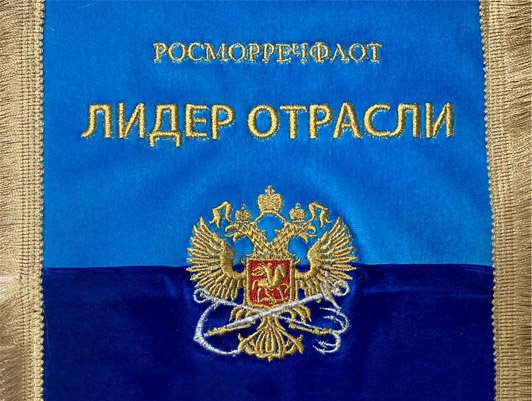 FSUE “Rosmorport” took part in a meeting of the Board of Rosmorrechflot on the results of the work of sea and inland water transport of Russia in 2020. The meeting outlined the tasks of the industry for 2021 and the medium term until 2023. The meeting participants also considered the draft Transport Strategy of the Russian Federation up to 2035. Also FSUE “Rosmorport” team received thanks from the Chairman of the CIS CTM Vitaly Savelyev for active support of the activities of the Coordinating Transport Meeting of the CIS member states and responsible fulfillment of the obligations of the associate member of the CIS CTM.

During the meeting, the results of the "Industry Leader" competition were announced following the results of activities in 2020. FSUE “Rosmorport” was among the winners. The enterprise won in two nominations: "The best organization providing navigation services (maritime)" and "The best subordinate organization in the field of transport safety".

In 2020, FSUE “Rosmorport” gained significant progress, despite the restrictions caused by the pandemic of a new coronavirus infection. In particular, the fleet was renewed. One of the main events is the acceptance of the Viktor Chernomyrdin, the largest and most powerful non-nuclear icebreaker in the world, into the fleet of FSUE “Rosmorport”. Russian President Vladimir Putin took part in the ceremony of raising the State Flag of the Russian Federation on the vessel. The icebreaker will provide safe navigation of vessels in the Gulf of Finland and can operate in the Arctic and Antarctica. In 2021, this icebreaker began to pilot vessels, first of which was the Rodina bulk carrier.

"The acceptance of the Viktor Chernomyrdin linear diesel-electric icebreaker with power capacity of 25 MW in the presence of Russian President Vladimir Putin became the landmark event in the field of shipbuilding in 2020. This is the most powerful non-atomic icebreaker in the world. With its help, we believe that all icebreaking problems will be successfully solved both in the Gulf of Finland and, if necessary, in our Arctic seas", said Head of Rosmorrechflot Andrei Lavrishchev at the meeting.

New shipbuilding projects have been started - the icebreaker of 21900M2 project (Icebreaker7) with power capacity of 18 MW has been laid down. The icebreaker is being built within the framework of the Comprehensive Plan for the Modernization and Expansion of the Backbone Infrastructure (KPMI). The hull of the Marshal Rokossovsky dual fuel environmentally friendly road-railway ferry for the Ust-Luga-Baltiysk line was launched. The vessel will allow to renew the fleet at this significant for the country crossing and ensure transport safety in the Kaliningrad Region. At the same time, the construction of a similar ferry, the General Chernyakhovsky, is underway.

As for the work of the fleet, the Kapitan Dranitsyn icebreaker of FSUE “Rosmorport” returned from the international polar expedition MOSAiC (Multidisciplinary driving Observatory for the Study of Arctic Climate), where it provided the delivery of supplies, relief crew and scientists to the drifting station of the project, which base is the Polarstern German icebreaker. During winter season the Kapitan Dranitsyn for the first time among diesel-electric icebreakers independently reached almost the highest point in the Arctic, besides, it was dotted in long-term ice by the Admiral Makarov icebreaker.

Later, the Kapitan Dranitsyn took part in the supplies of special personnel to the Vostok polar station in Antarctica.

Having successfully prepared the icebreaking fleet, FSUE “Rosmorport” began to provide pilotage services for vessels in the seaports of Russia and approaches to them from December 7.

FSUE “Rosmorport” completed preparations for the international expedition of the Slavyanka sailing boat, acquired by FSUE “Rosmorport” in accordance with the instructions of the Russian President for the Far Eastern “School under Sails” on the basis of Marine State University named after admiral G.I. Nevelskoy.

The number of pilotages of FSUE “Rosmorport” amounted to more than 174 thousand transactions. In 2020, 24 vessel traffic management systems (VTS) of FSUE “Rosmorport” ensured maritime safety in the water areas of 35 seaports and on their approaches. VTS provided more than 955 thousand navigation operations in the field of vessel escort. About 591 operators of VTS and Global Maritime Distress and Safety System (GMDSS) provided 24-hour duty. The reconstruction of VTS and the Coastal Station of the A1 Maritime Region in the seaport of Feodosia has been completed. There was constructed and commissioned NAVTEX service station in the seaport of Taganrog. 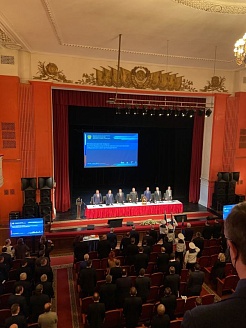 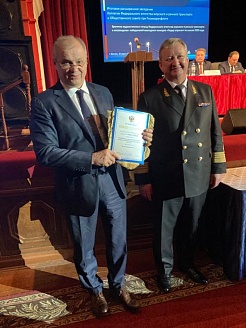 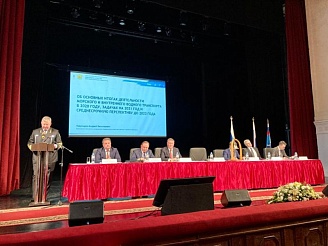 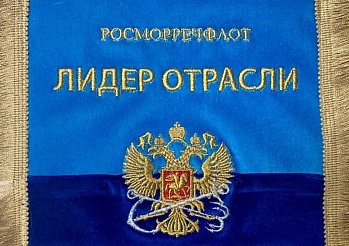 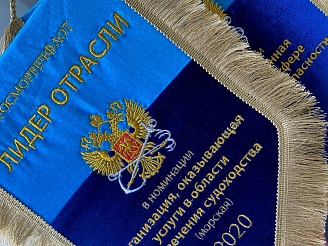 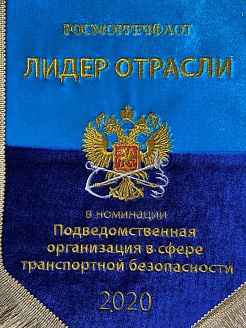 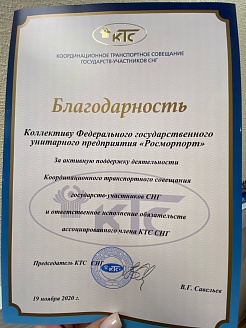 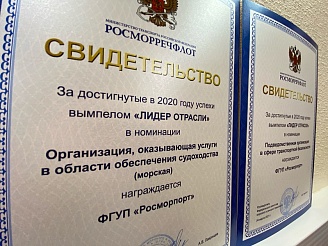