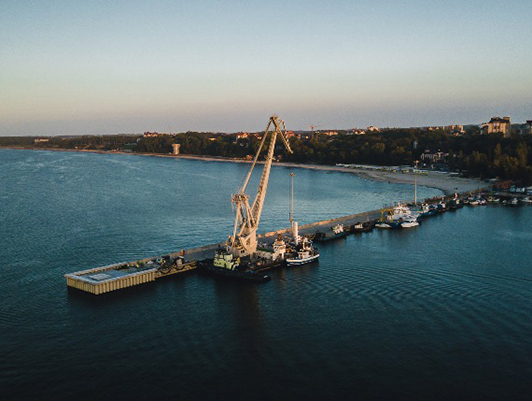 FSUE “Rosmorport” announced a tender for continuation of construction of international sea terminal in Pionersky. As a result of execution of works under the contract, creation of the international cruise terminal, including 2 berths with total length of 725 meters for receiving cargo-passenger ferries and modern cruise liners, protective and coast-protection structures, and coast infrastructure of the terminal will be completed.

The project is being carried out within the framework of the Federal project “Seaports of Russian” of the transport section of the Comprehensive Plan for the Modernization and Expansion of Backbone Infrastructure until 2024.

FSUE “Rosmorport” is expecting that after completing all the necessary procedures and signing the government contract, the construction works will be renewed in the beginning of 2021.

Moreover, a marine passenger terminal building and facility of cargo-passenger border checkpoint of Russian Federation will be constructed at the expense of the FSUE “Rosmorport” own funds.

International marine cruise terminal in Kaliningrad region is one of the largest infrastructure projects of the Northwestern Federal District. As part of the project, it is planned to build berths for receiving cruise vessel with maximum annual passenger throughput through the marine terminal of 250 thousand people, and maximum annual cargo traffic of up to 80 thousand units of cargo vehicles, which will contribute to dynamic development of the Kaliningrad Region in the sphere of sea ferry and cruise transportation. 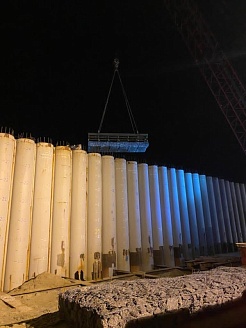 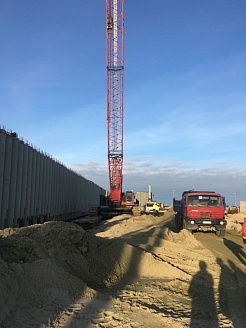 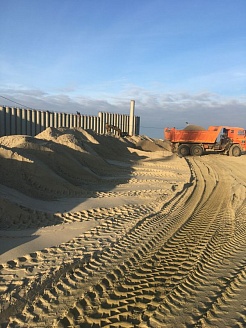 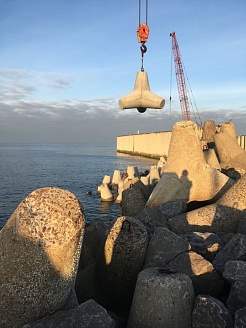