FSUE “Rosmorport” started trials for the project of unmanned navigation 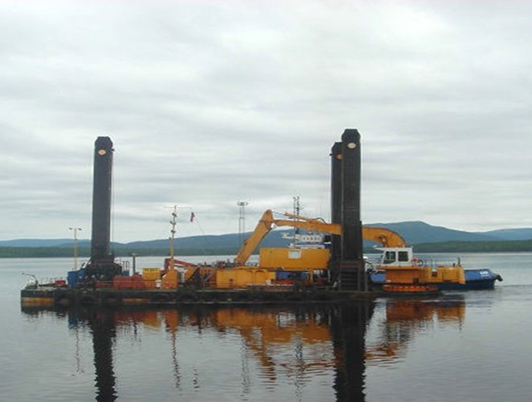 Last year, FSUE “Rosmorport” provided a number of vessels as a part of dredging caravan to work out technologies of unmanned navigation as part of the project to implement unmanned navigation of Industry Center MARINET ANCO of the National Technology Initiative. There is a remote control desk installed on Redut dredger that will allow to control mud boat Rabochaya. Special equipment comprised of a single basic technological platform was also installed on the mud boat.

Field tests were started in November. The testing is being conducted in Kerch Strait near the seaport of Kavkaz under the general supervision of the working group of Marinet Industry Center. Distance between the area of dredging works to the sea dump is about 30 km. This distance is planned to be covered by the mud boat in remote control mode or in automated driving mode.

Presently, following works are being conducted on the vessels of the dredging caravan:
- verification of the capability of the installed equipment to receive and transmit information about the environment and the vessel’s parameters;
- testing interaction between the equipment installed on Rabochaya and remote control desk installed on Redut dredger;
- testing execution of preprogrammed algorithms of remote and automated control;
- testing remote control and automated pilotage modes under the supervision of the crew based on the established script.

The enterprise expects that in the future a single crew of the main vessel – the dredger will be able to control all the vessels in the caravan at once. This will make it possible to optimize the crew numbers on the vessels and improve coordination of the crew. In the case of successful completion of the pilot project, remote control and automated control of vessels of the dredging caravan will be reputed as FSUE “Rosmorport” contribution to innovative development of world shipping.

Introduction of unmanned technologies, according to the majority of experts of the industry, will allow to substantially improve safety and environmental friendliness of maritime shipping, as well as simultaneously decrease operating costs. Automated and remote control will also help to reduce the human factor, which is, from the point of view of the enterprise, will improve navigation safety.

Employment of high-tech equipment, performing new tasks at sea will require additional education of the crew members of vessels and will farther the attractivity of seafaring.

FSUE “Rosmorport” in the long run considers possibility of performing remote pilotages, employment of automated crew boats, and introducing other modern technologies. For example, the enterprise is interested in continued testing of unmanned aerial vehicles capable of conducting reconnaissance of ice situation in difficult sea conditions. 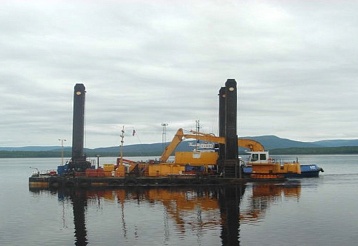 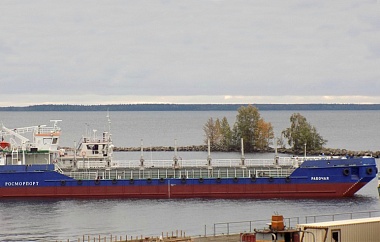