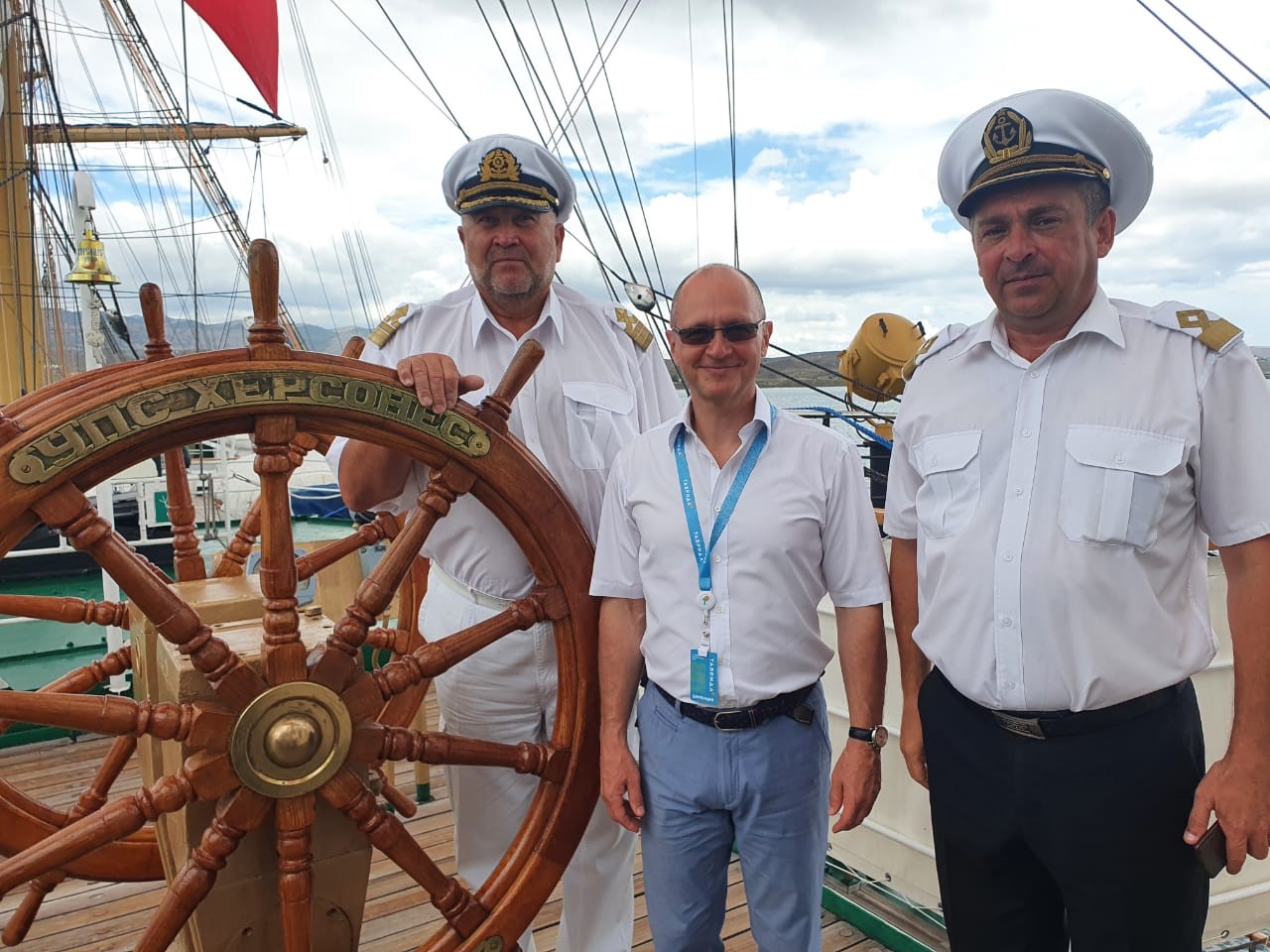 Three-masted frigate Khersones of FSUE "Rosmorport" took part in the parade of small vessels within the Tavrida - ART festival.

The sailing ship Khersones has become the central vessel of the event. Yachts, galleys, frigates and vintage boats also took part in the parade. All the vessels were stylized and decorated, and their crews were dressed in appropriate water carnival outfits.

Besides, the First Deputy Head of the Presidential Administration of Russia Sergey Kiriyenko visited the frigate during the festival. He thanked the ship's crew and cadets of the Admiral F. F. Ushakov State Maritime University for their participation in the Tavrida - ART festival and left his wishes in the book of honorary guests of the sailing ship.

"It is a great honor to be on board the legendary sailing ship Khersones. Thank you for the holiday and a living dream that you gave to thousands of young people who came to the Tavrida - ART festival from all over Russia," - Sergey Kiriyenko wrote in the wish of the sail training ship Khersones. 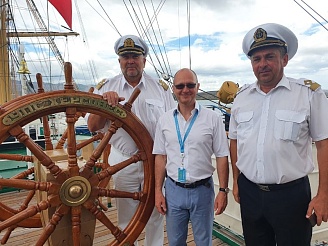 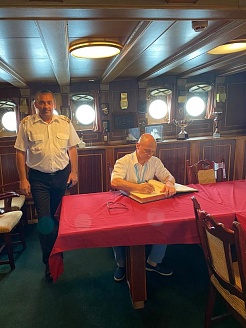 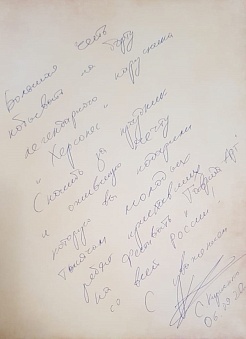 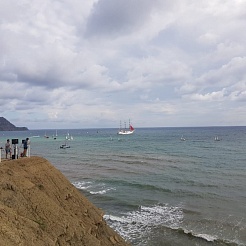 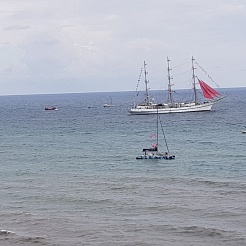 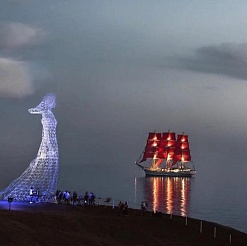 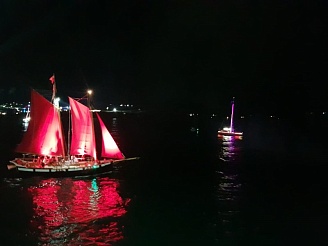