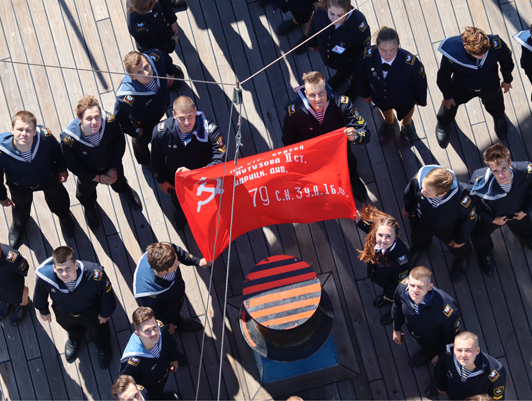 FSUE "Rosmorport" became a participant of the “Diktant Pobedy” (“Spelling Test of Victory”) campaign for the first time. Cadets undergoing swimming practice at sail training ships Nadezhda, Mir and training and production vessel Professor Khlyustin, wrote it at sea despite the unstable connection.

For example, 55 cadets of the Admiral Makarov State University of the sea and river fleet and 4 crew members wrote a dictation on the sail training ship Mir located in the Baltic sea. The cadets made a wall newspaper, and before the dictation began the choir performed the National anthem of the Russian Federation. Also, the cadets, under the guidance of supervisors, prepared a flash mob and lined up in the shape of a star.

On the training vessels Nadezhda and Professor Khlyustin, cadets of the Admiral G. I. Nevelskoy Maritime State University take part in the sailing practice. At the time of writing the dictation, the sail training ship Nadezhda was located in the Terpeniya bay of the sea of Okhotsk off the South-Eastern coast of Sakhalin island. 30 people took dictation online in English – the Russian version on the site was jammed. According to the ship's captain, one cadet passed for 20 out of 20 points, 7 people received 17 points, the rest - from 12 to 16 points.

The training and production vessel Professor Khlyustin was storming in the Amur Bay near the coast of the seaport of Vladivostok during the dictation. In spite of the extremely severe weather conditions and a severe storm (wafts reached 40.6 m / s for 16 hours), 45 cadets took part in the event and wrote a dictation.

FSUE “Rosmorport” has repeatedly participated in thematic dictation. For example, in different years employees of the Murmansk branch of the enterprise, as well as the crews of the icebreakers Vladivostok and Kapitan Dranitsyn participated in the International educational campaign “Bolshoy etnograficheskiy diktant” (“Big Ethnographic Spelling Test”).

“Diktant Pobedy” is an all-Russian historical dictation test on the events of the Great Patriotic War. It is held in more than 75 countries around the world.

“Diktant Pobedy” has been held since 2019 in order to improve historical literacy and patriotic education of young people, the formation of moral values. The campaign is included in the list of main events for the Year of memory and glory in Russia. 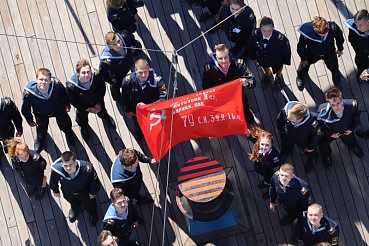 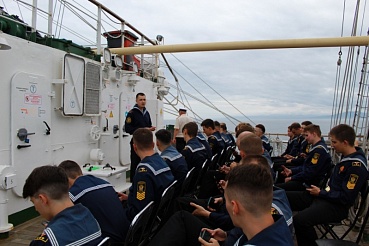 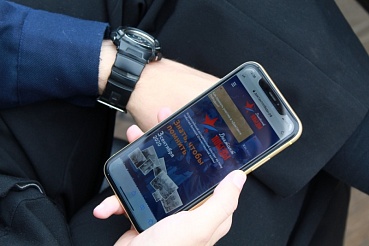 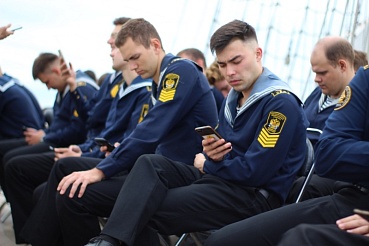 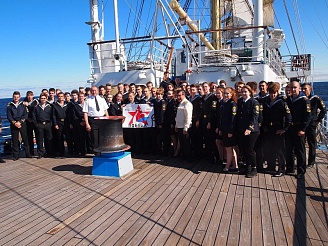 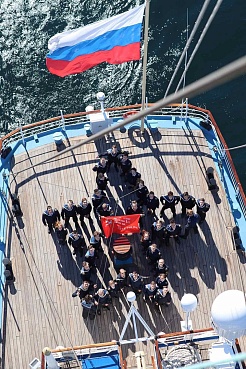