On March 23, 2021, the pilot of the 1st category of the Kaliningrad Department of the FSUE “Rosmorport” North-Western Basin Branch Oleg Mikhin for the first time carried out a test night shifting of a 190-meter-long bulk carrier at the berths of the maritime terminal for transshipment of soybeans and grain cargoes of the “Sodrugestvo” Company Group.

This operation was carried out as a part of a study of the possibilities of shifting vessels of 170-190 meters long in night hours at the berths of the mentioned maritime terminal.

During the shifting a simulation of the design vessel sailing with the use of simulator of Central Research and Design Institute of Marine Fleet was carried out, technical aspects related to the need for additional equipment of the operating water area and berths of the sea terminal, as well as coastal strengthening of the fence dam No. 6 with additional lighting were reviewed.

In accordance with the results of the test shifting and the results of the study, there will be made a decision in the future on the possibility of amending the Mandatory Regulations in the seaport of Kaliningrad related to clarifying the rules for vessels sailing in the water area of the seaport, aimed at reduction of the waiting time for vessels for loading at seaport raids. 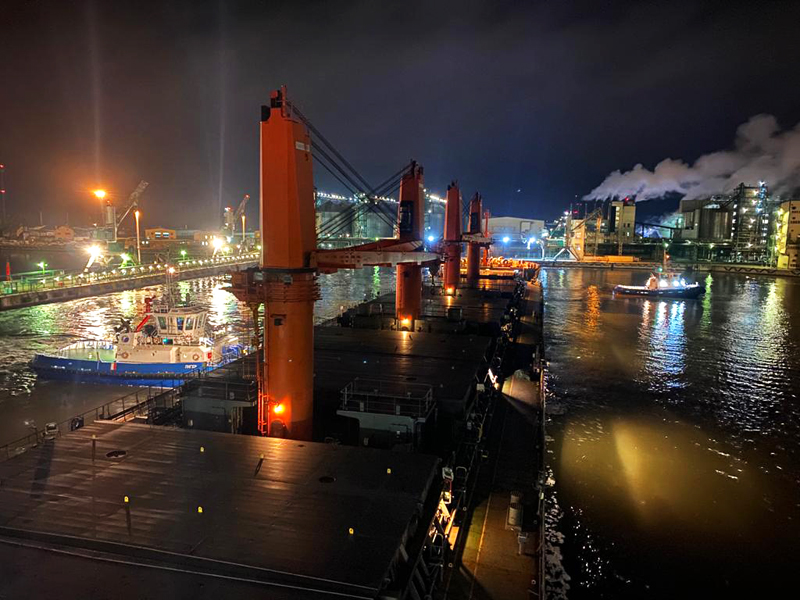 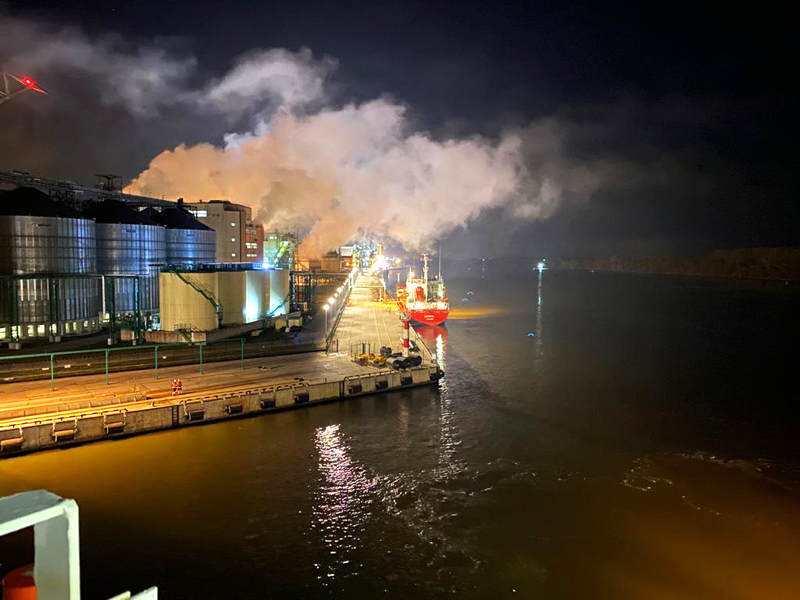 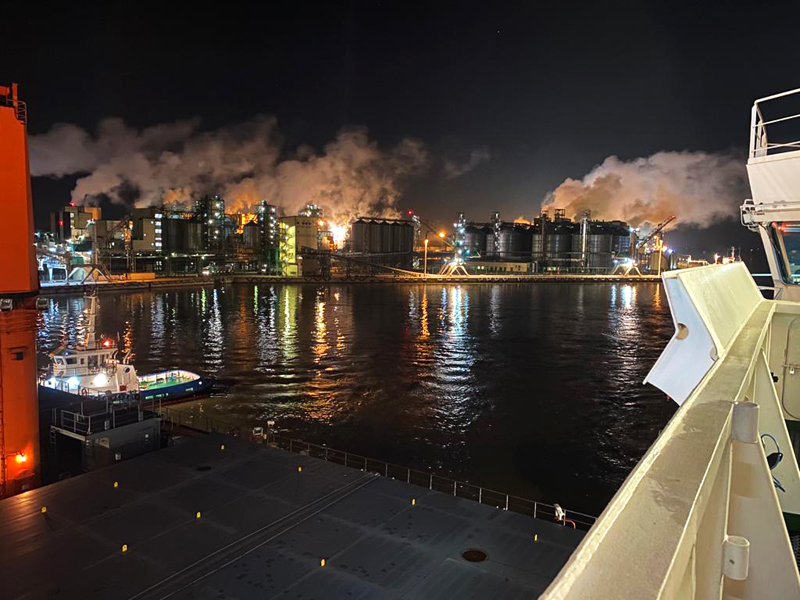 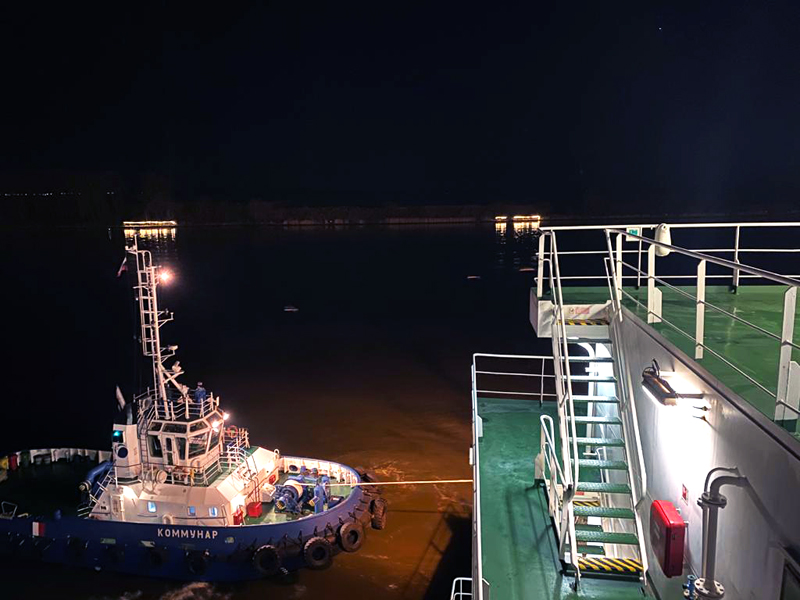 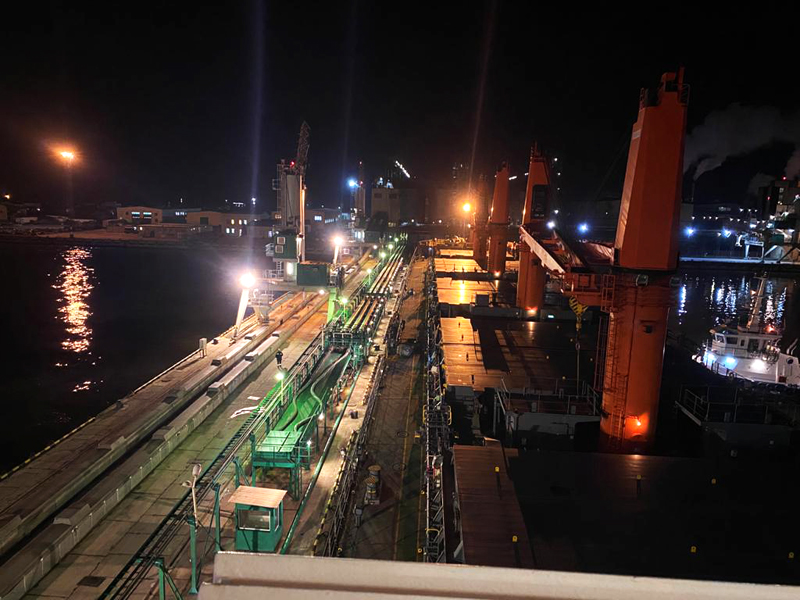