During the period of August 4 to 7, 2015 in the Severnaya Bay of the Gulf of Dezhnev on Alexandra Land island of Franz-Joseph Land archipelago, the Arkhangelsk Branch performed hydrographic works in the area of the port of Arkhangelsk water area.

The hydrographic works in this remote water area, which is included in the water area of Arkhangelsk Seaport, in accordance with the order No. 69-r of the Russian Government dated January 22, 2015, were carried out by the branch in order to ensure navigation safety of transport and cruise vessels heading to this area.

For implementation of the relevant works, Alkor research vessel with multibeam and single beam echo sounders with relevant software installed on board, had been escorted on Dickson icebreaker to the Severnaya Bay of Alexandra Land island.

A particular challenge in hydrographic works, which were carried out by the Arkhangelsk Branch only 900 km away from the North Pole, was due to the large number of floating ice in the water area of the bay and the Gulf of Dezhnev.

The results of hydrographic works performed by the specialists of the Arkhangelsk Branch, will be used for adjustments of nautical charts for this sea area. 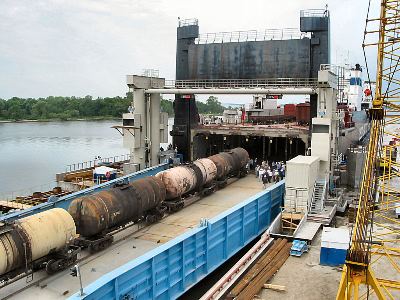 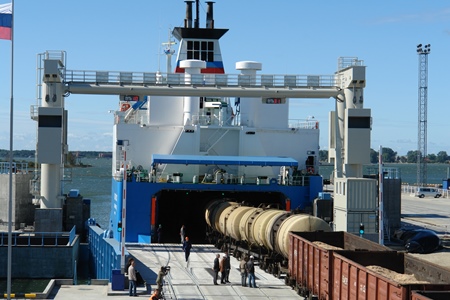 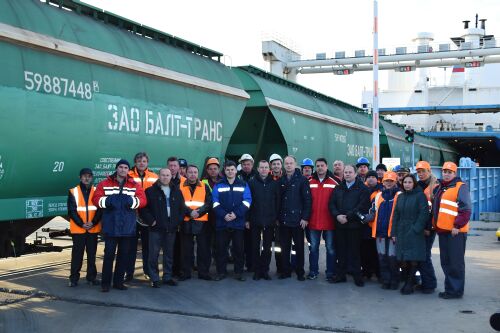