During the visit, the officials attended the seaport of Magadan where a solemn ceremony was held to put into operation the reconstructed modern-day berths No 4 and No 5 for processing container cargoes. The participants in the event inspected renovated handling equipment of the seaport, saw an open warehouse for container and ship-towing tug containers, which are used to carry out mooring operations.

Under the program of the trip, the officials met with Magadan Region Acting Governor Sergei Nosov to discuss further development of the region’s transport infrastructure. The participants in the meeting considered issues related to lifting and disposing of sea vessels left and sunken in the off-shore strip. They also focused on measures to prevent environmental contamination of the bay and the coast.

Yuri Tsvetkov visited the FSUE “Rosmorport” Magadan Branch on September, 5 to hold a working meeting on the enterprise’s activities. The FSUE “Rosmorport” head reported on using the enterprise’s icebreakers during the winter navigation. Special attention was paid to effective use of federal property. Moreover, the meeting concentrated on attracting specialists from other regions and personnel training. 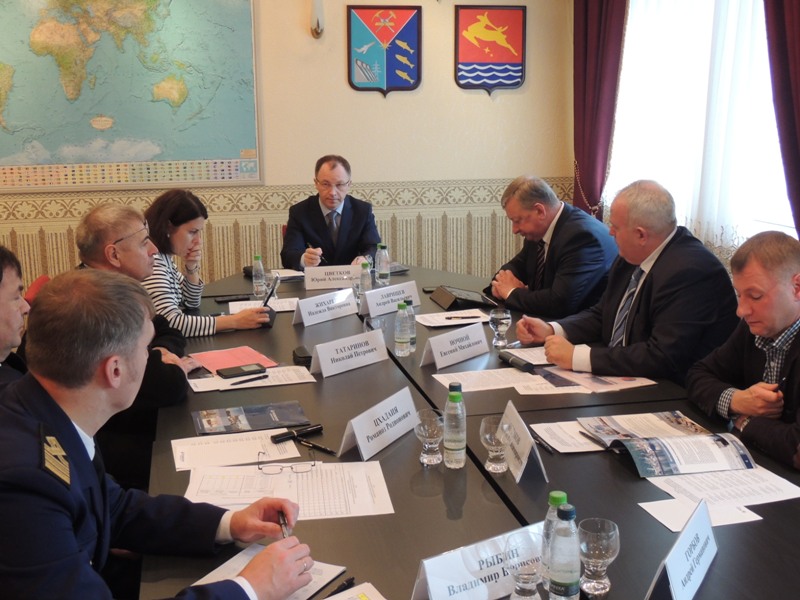 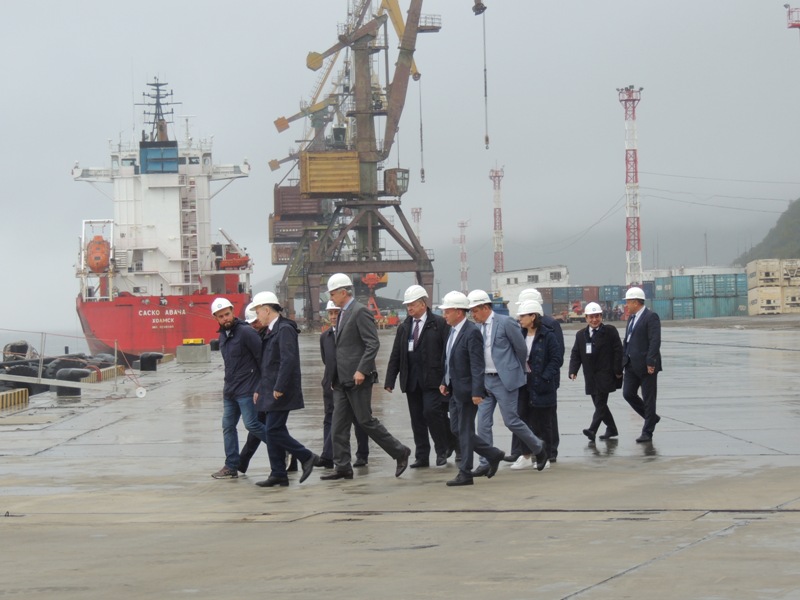 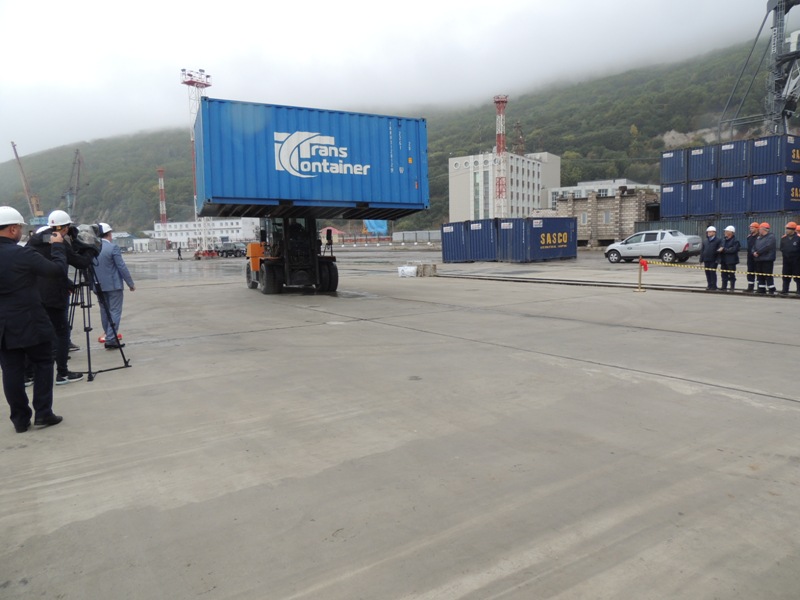 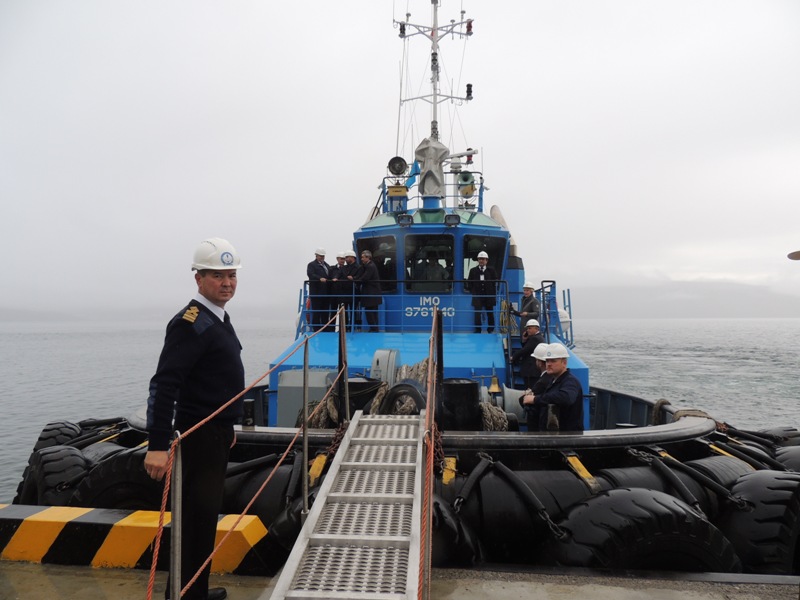 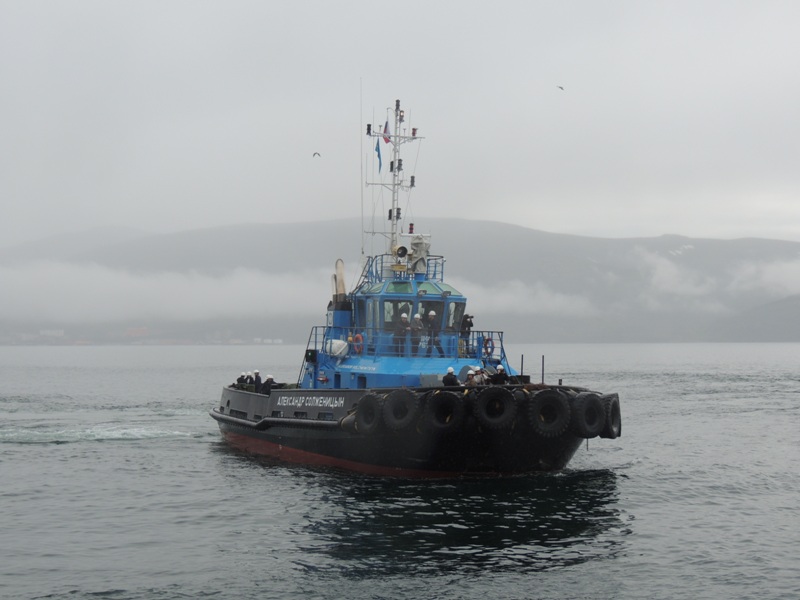